These movies were banned on the grounds of religion, politics, sexual violence, and are banned in multiple countries.

When movies explore taboo subjects, it is generally marred with some sort of controversy or the other. It has been said that all publicity is good publicity, and some movies have gained even more attention after being banned. Of course, there must be a good reason to ban these movies since some of these movies caused a lot of controversy on the ground of religion, politics, violence, and graphic sexual content. Here is a list of 11 movies that are banned in several countries.

This movie by Stanley Kubrick is famous for its depiction of violence and abuse and subsequently banned in a lot of places for its nature. Based on the novel by Anthony Burgess of the same name, the movie is set in a dystopian future where Alex, the charismatic and sociopathic protagonist of the movie, is jailed and put through Government-developed aversion therapies to stop the society’s crime problems. The film has very violent depictions of rape and violence and is still banned in countries such as Ireland and Singapore for over 30 years.

One of the cult movies of the slasher genre, this movie has spawned a number of reboots and remakes, but the OG Texas Chainsaw Massacare will always be considered as the setting ground of the slasher genre. This movie was banned for a number of years in West Germany, Singapore, and several Scandinavian countries due to its high levels of violence and cruelty.

4. All Quiet on the Western Front

Regarded as one of the most popular movies that showed the horrors of war, this movie provided an extremely realistic and harrowing depiction of the life of frontlines during World War I. ‘All Quiet On The Western Front’ particularly dealt with one soldier’s growing disillusionment that keeps growing with time. The Nazi party banned this movie in Germany throughout the 1930s and ’40s as they thought the film spewed anti-German messages, and it was also banned in  Australia and New Zealand for its anti-war stance.

This movie represented how Mao’s communist regime was, and this mere plot led the film to be banned in mainland China, and a 10-year film-making ban was placed on director Zhuangzhuang Tian. That did not stop the movie from winning a number of awards on the international film circuit after it was released. The story is told from the perspective of a young boy growing up in Beijing during the 1950s and ’60s. The movie has demonstrated some real-life incidents in the city during the Cultural Revolution, and it has also revealed quite a few secrets from mainland China.

This movie faced a lot of criticism after it lost the best picture to ‘Crash’ during the Academy Awards.

After ‘Brokeback Mountain’ lost the Academy Award of the Best Picture to ‘Crash’, a lot of people accused the Academy of Homophobia since the movie was widely regarded as the best film of the year, and had won more Best Picture and Best Director prizes than any other film at the time. This movie tells the complex story of two cowboys who get entangled in a romantic and sexual relationship. Due to its plot and content, this movie was banned in a number of Middle Eastern countries and in China, especially because of homosexuality.

This movie has often been compared to ‘The Hunger Games’ and was also banned on similar grounds. The story of the film follows a group of 9th-grade Japanese students that were sent to an island where they must kill each other so that they can survive, and the last standing survivor will be declared the winner. Anyone who has watched the movie knows that the violence is very hard to see through in one go and the availability of dark humor is plenty. All these factors have helped the movie earn cult status and also gain notoriety among the critics and the audience. The movie is banned in multiple countries, including Germany, but it is one of the most successful movies ever made by Japan.

This controversial movie is directed by the acclaimed French New Wave movie director Jean-Luc-Godard and is banned primarily on the grounds of blasphemy and graphic sexual nature. The movie shows a modern re-telling of how Mother Mary gave birth to Jesus Christ, but in a much more modern setting.

The movie is banned in Brazil and Argentina upon its release and the issue was so serious that Pope John Paul II even offered a critique of the film, proclaiming that it ‘deeply wounds the religious sentiments of believers’. A huge number of protestors also showed up to various opening nights and festivals. But, the most noticeable thing here is that even though this movie was marred with controversy, it was praised by a number of critics, particularly for its cinematography.

This is an animated, coming-of-the-age story that explains the backdrop of the Iranian revolution. The movie is based on Marjane Satrapi’s autobiographical graphic novel of the same name. Even though initially it was banned in Lebanon since some of the clerics said that it was offensive to Iran and Islam, it was later released after it gained a lot of traction in its support.

11. The Last Temptation of Christ

This movie tells the story of Jesus Christ’s and any story that deals so strongly with religion is bound to get into controversy. This movie depicted the earthly temptations he faced, and some of those temptations were of sexual nature. As a matter of fact, the controversy was amped up severely. Even though the movie contained a disclaimer that explains how the movie strays away from the Biblical portrayal of Jesus Christ’s life, Martin Scorcese’s movie gained a lot of bad press because of the subject and it was banned in Israel on release, it was banned in Singapore, and even now it has not gained any permit to be screened or released. 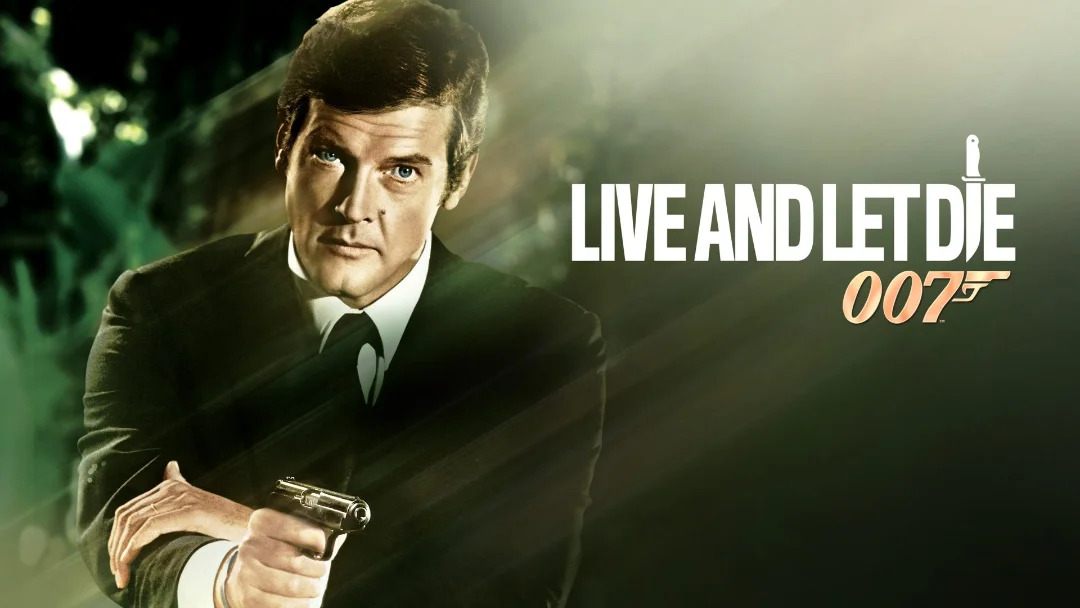 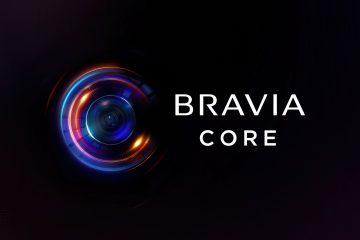 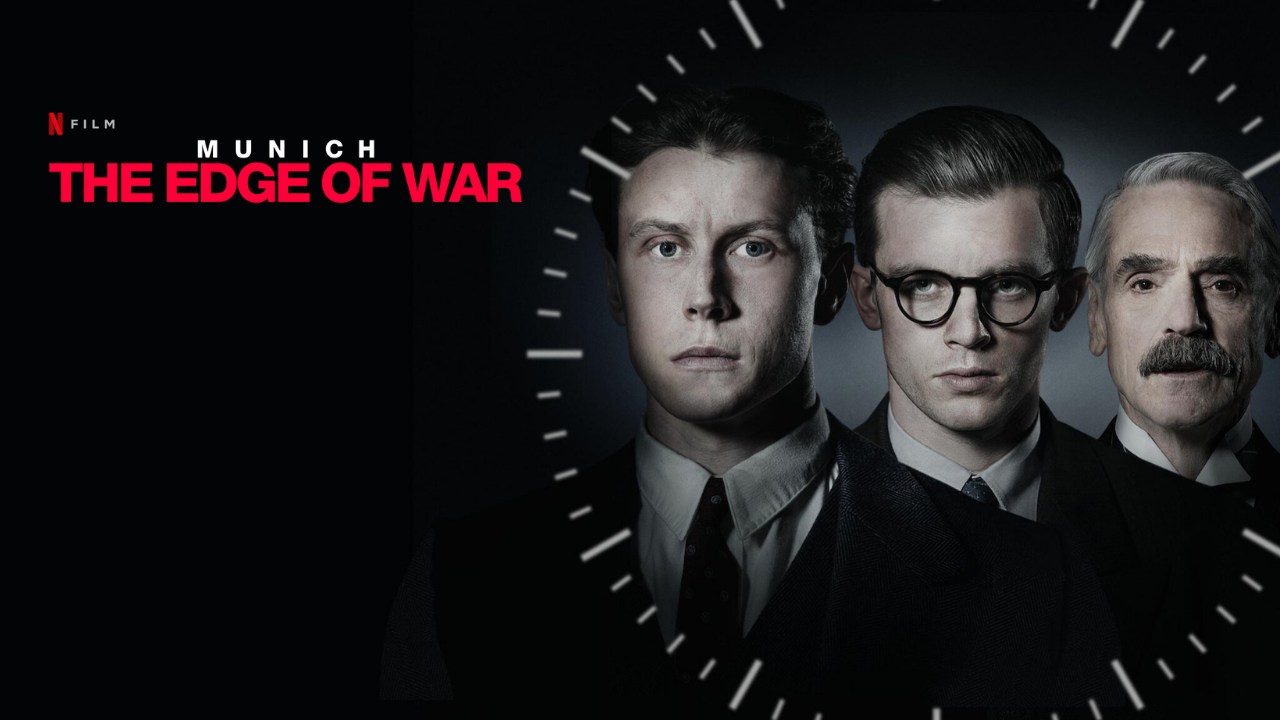