12 Monkeys is an American television series on Syfy created by Terry Matalas and Travis Fickett. It is a science fiction mystery drama with a time traveling plot loosely adapting the 1995 film of the same name, which was written by David and Janet Peoples and directed by Terry Gilliam, itself being inspired by Chris Marker’s 1962 featurette La Jetée; the series credits Marker and both Peoples for their original works. 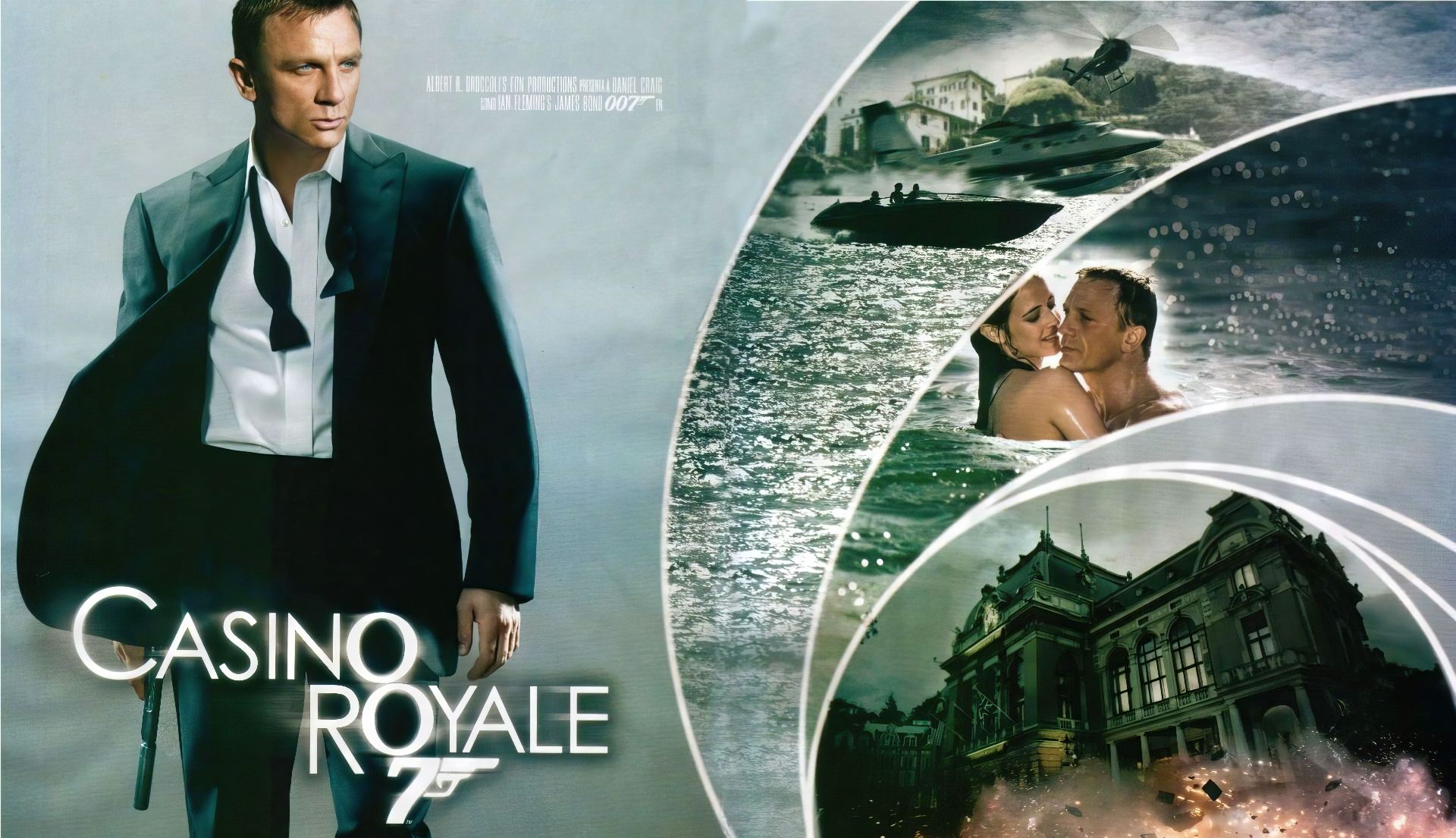 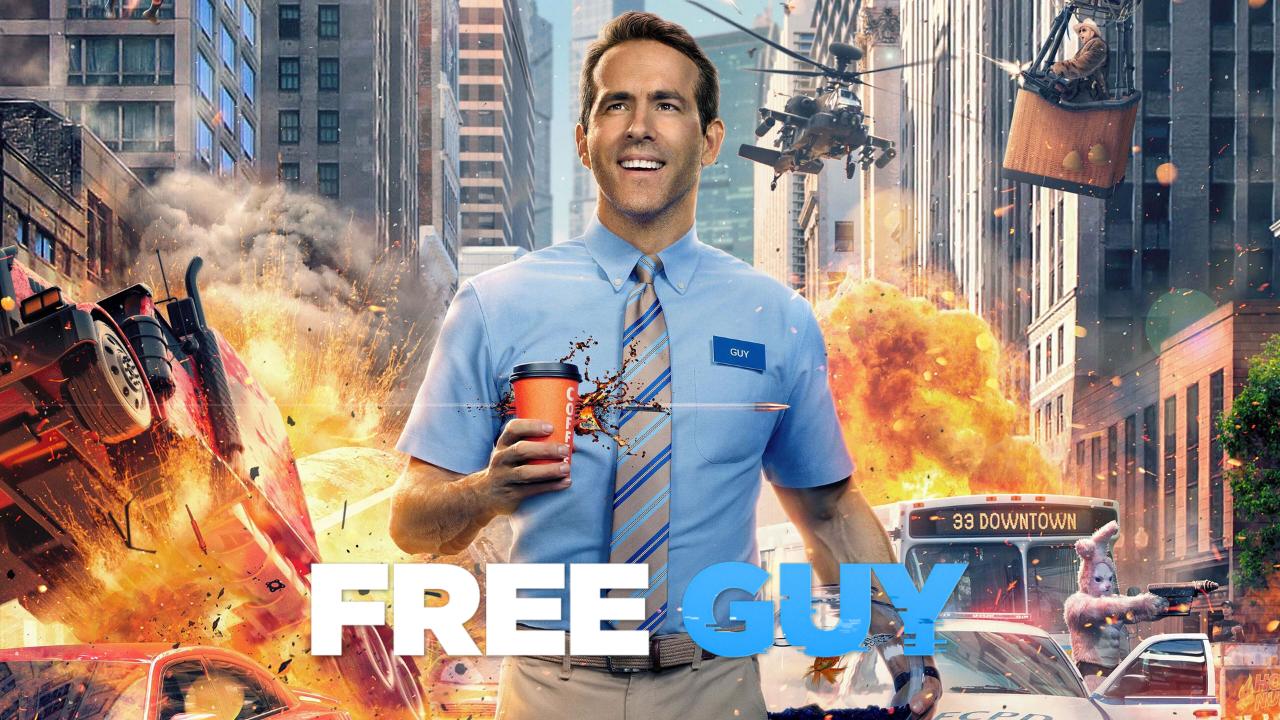 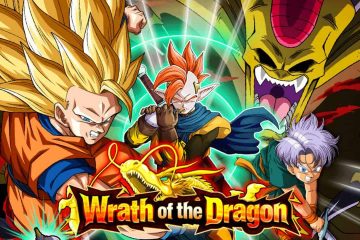