13: The Musical (or simply known as 13) is a 2022 American musical coming-of-age comedy-drama film directed by Tamra Davis and adapted for the screen by Robert Horn from his, Jason Robert Brown and Dan Elish’s 2007 musical of the same name. The film was released through Netflix on August 12, 2022. 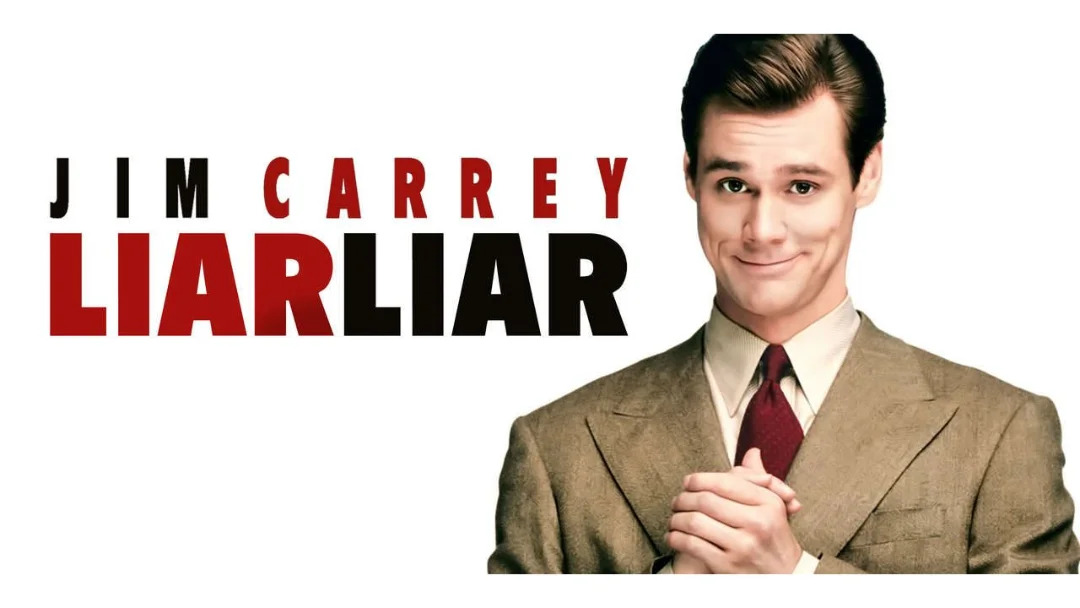 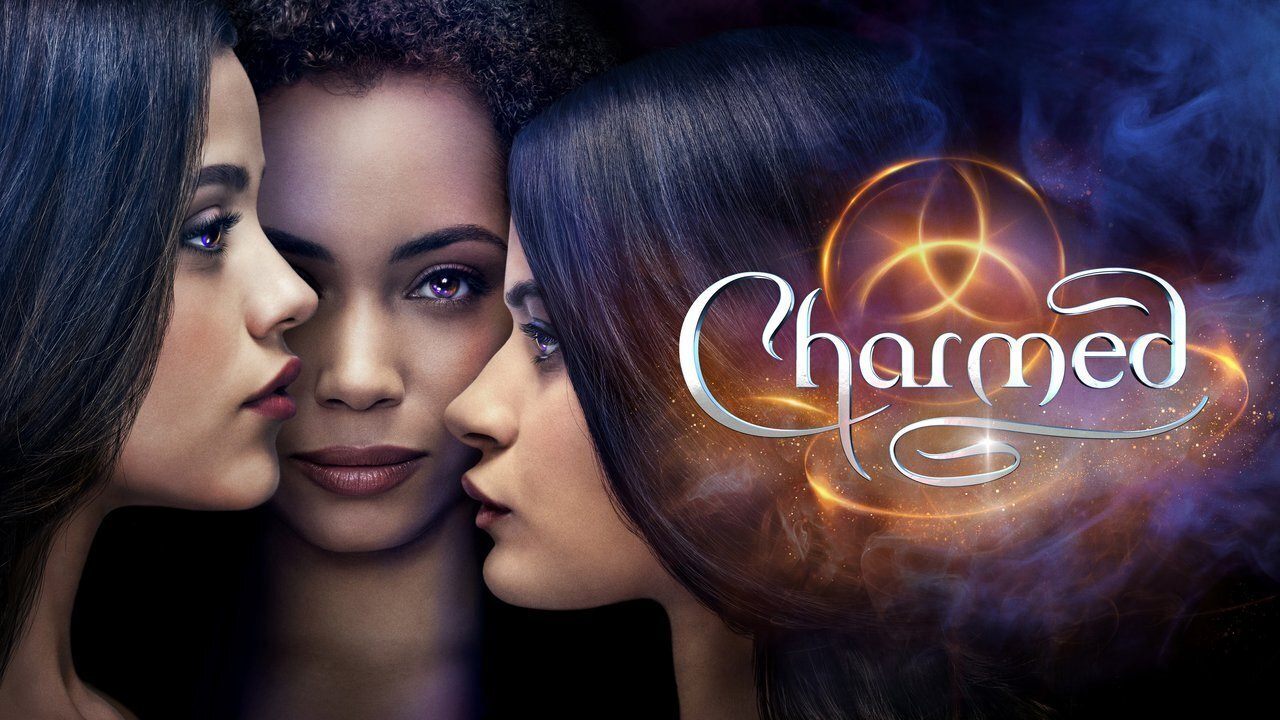 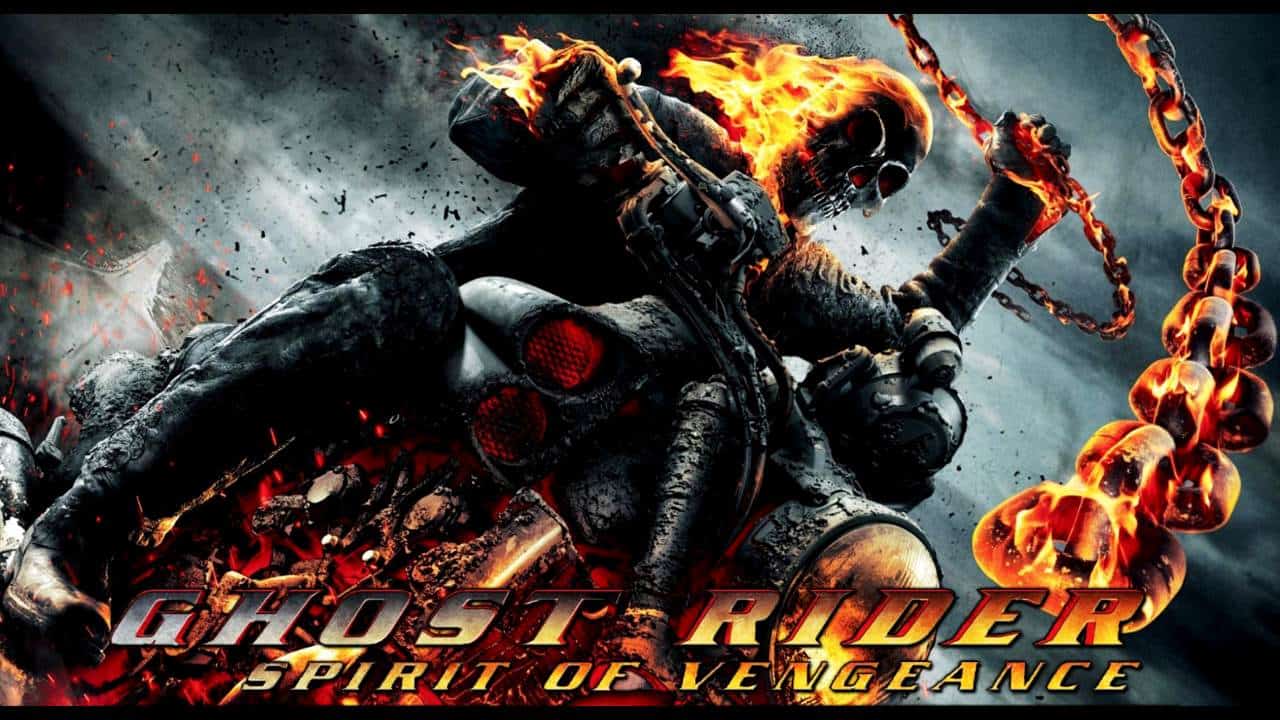