The Predator is a 2018 American science fiction action film directed by Shane Black and written by Black and Fred Dekker. It is the fourth installment in the Predator franchise. Black had a supporting role in the original film, while John Davis returns as producer from the first three installments. 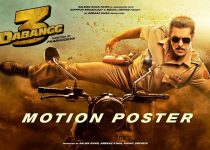 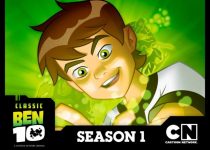 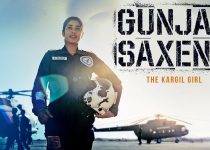