Hulk is a American superhero film based on the fictional Marvel Comics character of the same name. It was directed by Ang Lee and written by James Schamus, Michael France, and John Turman, from a story by Schamus. Eric Bana stars as Bruce Banner / Hulk, alongside Jennifer Connelly, Sam Elliott, Josh Lucas, and Nick Nolte. 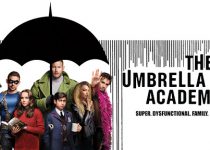 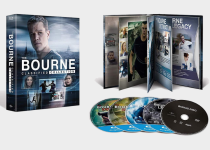 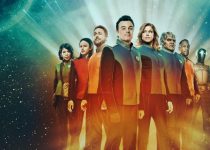