Justice League is a 2017 American superhero film based on the DC Comics superhero team of the same name. It is the follow-up to 2016’s Batman v Superman: Dawn of Justice and the fifth installment in the DC Extended Universe, and was directed by Zack Snyder and written by Chris Terrio and Joss Whedon, based on a story by Terrio and Snyder. 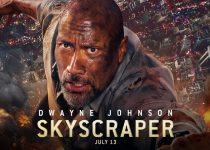 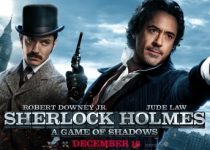