Star Wars: The Last Jedi (also known as Star Wars: Episode VIII – The Last Jedi) is a 2017 American epic space opera film written and directed by Rian Johnson. It is the second installment of the Star Wars sequel trilogy, following The Force Awakens (2015), and it is the eighth episode of the nine-part “Skywalker saga”. 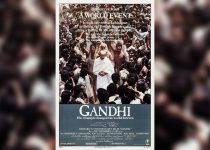 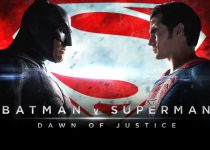 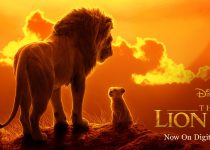