Chaos is a 2005 action thriller film starring Jason Statham, Ryan Phillippe and Wesley Snipes, and written and directed by Tony Giglio. The film premiered in the United Arab Emirates on December 15, 2005, but did not receive a North American release until three years later, where it was distributed direct-to-DVD. 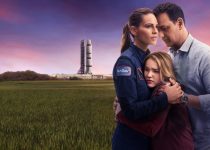 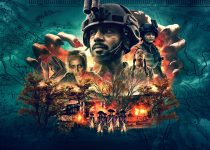