Arrow is an American superhero television series developed by Greg Berlanti, Marc Guggenheim, and Andrew Kreisberg based on the DC Comics character Green Arrow, a costumed crime-fighter created by Mort Weisinger and George Papp, and is set in the Arrowverse, sharing continuity with other Arrowverse television series. 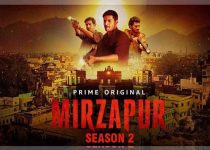 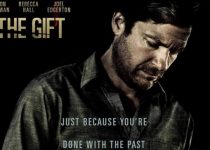