Charmed is an American fantasy drama television series developed by Jennie Snyder Urman, Jessica O’Toole, and Amy Rardin. It is a reboot of The WB series of the same name, created by Constance M. Burge, which originally aired from 1998 to 2006. Carter Covington served as showrunner for the first season, and was replaced by married duo Liz Kruger and Craig Shapiro for the second season. 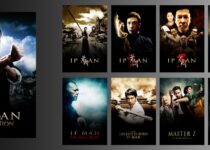 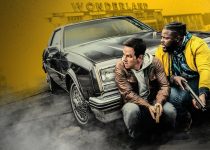