From Paris with Love is a 2010 American-French action film starring John Travolta and Jonathan Rhys Meyers and directed by Pierre Morel. The screenplay was co-written by Luc Besson. The film was released in the United States on February 5, 2010. 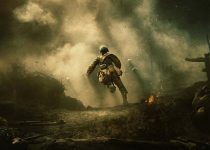 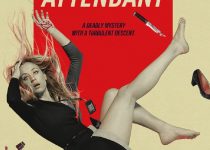 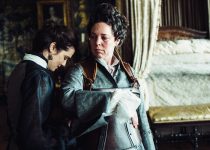