Jannat (transl. Heaven) is a 2008 Indian crime romance film directed by Kunal Deshmukh, and produced by Mukesh Bhatt. The film stars Emraan Hashmi opposite Sonal Chauhan in lead roles. It released on 16 May 2008 and was a huge success worldwide, receiving positive response from critics and managing to do well at the box office. 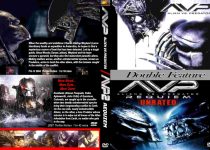 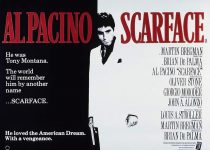 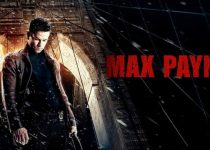