Big Little Lies is an American drama television series based on the 2014 novel of the same name by Liane Moriarty. Created by David E. Kelley, it premiered on HBO on February 19, 2017. The seven-episode first season was written by Kelley and directed by Jean-Marc Vallée. 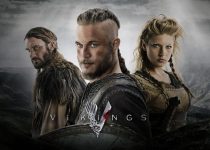 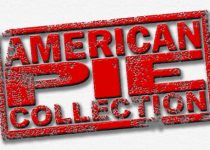