Johnny Bravo is an American animated television series created by Van Partible for Cartoon Network, and the second of the network’s Cartoon Cartoons, which aired from July 14, 1997, to August 27, 2004. The series centers on the title character, who is loosely based on Elvis Presley. 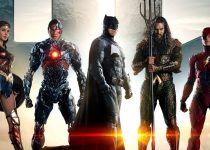 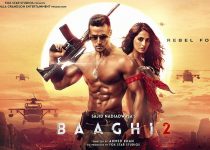 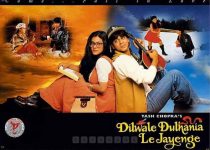