Brave is a 2012 American computer-animated fantasy film produced by Pixar Animation Studios and released by Walt Disney Pictures. It was directed by Mark Andrews and Brenda Chapman and co-directed by Steve Purcell. The story is by Chapman, with the screenplay by Andrews, Purcell, Chapman and Irene Mecchi. 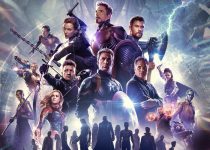 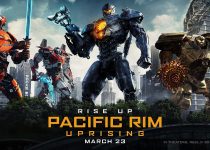 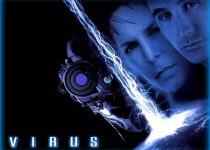