Halloween is a 2018 American horror slasher film directed by David Gordon Green and written by Green, Jeff Fradley, and Danny McBride. It is the eleventh installment in the Halloween film series and a direct sequel to the 1978 film of the same name while effecting a retcon of all previous sequels. 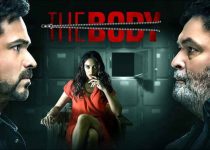 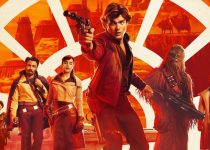 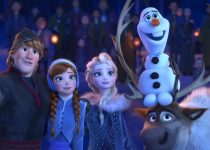