Jobs is a 2013 American biographical drama film based on the life of <b>Steve Jobs,</b> from 1974 while a student at Reed College to the introduction of the iPod in 2001. It is directed by Joshua Michael Stern, written by Matt Whiteley, and produced by Stern and Mark Hulme. Steve Jobs is portrayed by Ashton Kutcher, with Josh Gad as Apple Computer’s co-founder Steve Wozniak. Jobs was chosen to close the 2013 Sundance Film Festival. 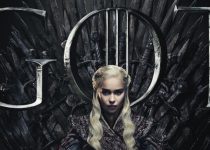 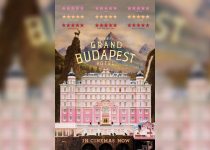