Mortdecai is a 2015 American action comedy film directed by David Koepp and written by Eric Aronson. The film is adapted from the novel series Mortdecai (specifically its first installment Don’t Point that Thing at Me) written by Kyril Bonfiglioli. 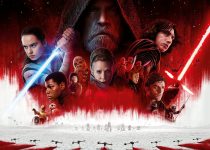 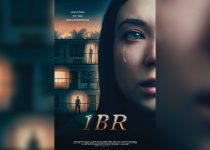 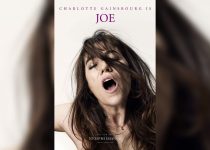