300 is a 2007 American period action film based on the 1998 comic series of the same name by Frank Miller and Lynn Varley. Both are fictionalized retellings of the Battle of Thermopylae within the Persian Wars. The film was directed by Zack Snyder, while Miller served as executive producer and consultant. It was filmed mostly with a superimposition chroma key technique, to help replicate the imagery of the original comic book. 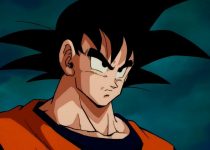 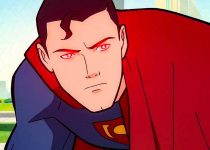