Vikings is a historical drama television series created and written by Michael Hirst for the History channel. Filmed in Ireland, it premiered on March 3, 2013, in Canada. In January 2019, it was announced that the 20-episode sixth season, which was ordered on September 12, 2017, ahead of its fifth-season premiere, would be the final season of the series. The sixth season premiered on December 4, 2019. A sequel series, titled Vikings: Valhalla, is in development for Netflix. 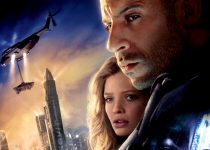 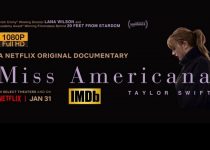 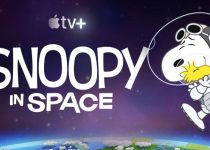