A Call to Spy (also known as Liberté: A Call to Spy) is a 2019 American historical drama film written and produced by Sarah Megan Thomas and directed by Lydia Dean Pilcher. 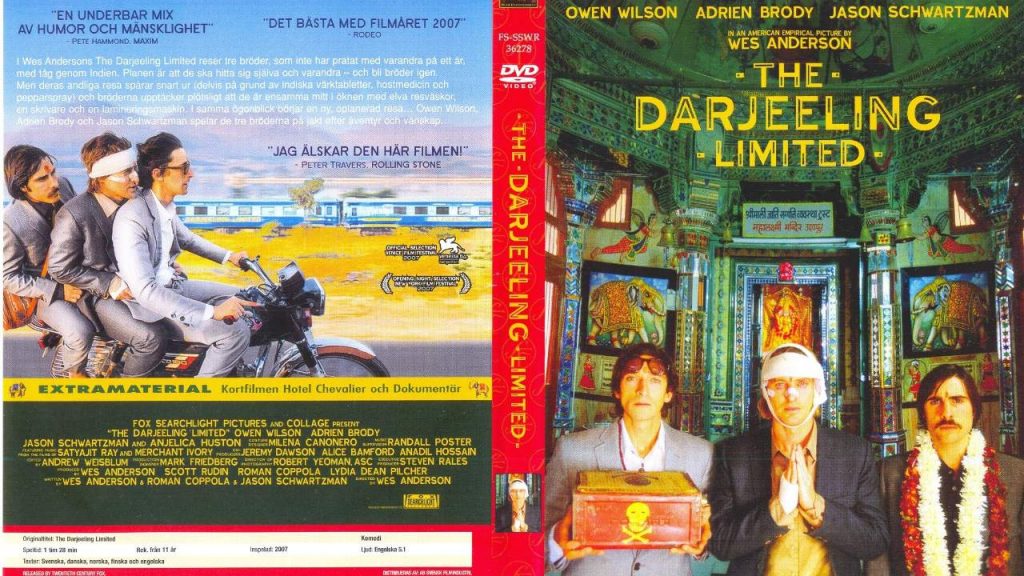 The Darjeeling Limited is a 2007 American comedy-drama film directed by Wes Anderson which he co-produced with Scott Rudin, Roman Coppola and Lydia Dean Pilcher and co-wrote with Coppola and Jason Schwartzman. The film stars Owen Wilson, Adrien Brody and Schwartzman as three estranged brothers who agree to meet in India a year after their father’s funeral for a “spiritual journey” aboard a luxury train. The cast also includes Waris Ahluwalia, Amara Karan, Barbet Schroeder and Anjelica Huston with Natalie Portman, Camilla Rutherford, Irrfan Khan and Bill Murray in cameo roles.