A Silent Voice (Japanese: 聲の形, Hepburn: Koe no Katachi) is a 2016 Japanese animated teen psychological drama film produced by Kyoto Animation, directed by Naoko Yamada and written by Reiko Yoshida, featuring character designs by Futoshi Nishiya and music by Kensuke Ushio. It is based on the manga of the same name written and illustrated by Yoshitoki Ōima. The film premiered in Japan on September 17, 2016, and worldwide between February and June 2017. 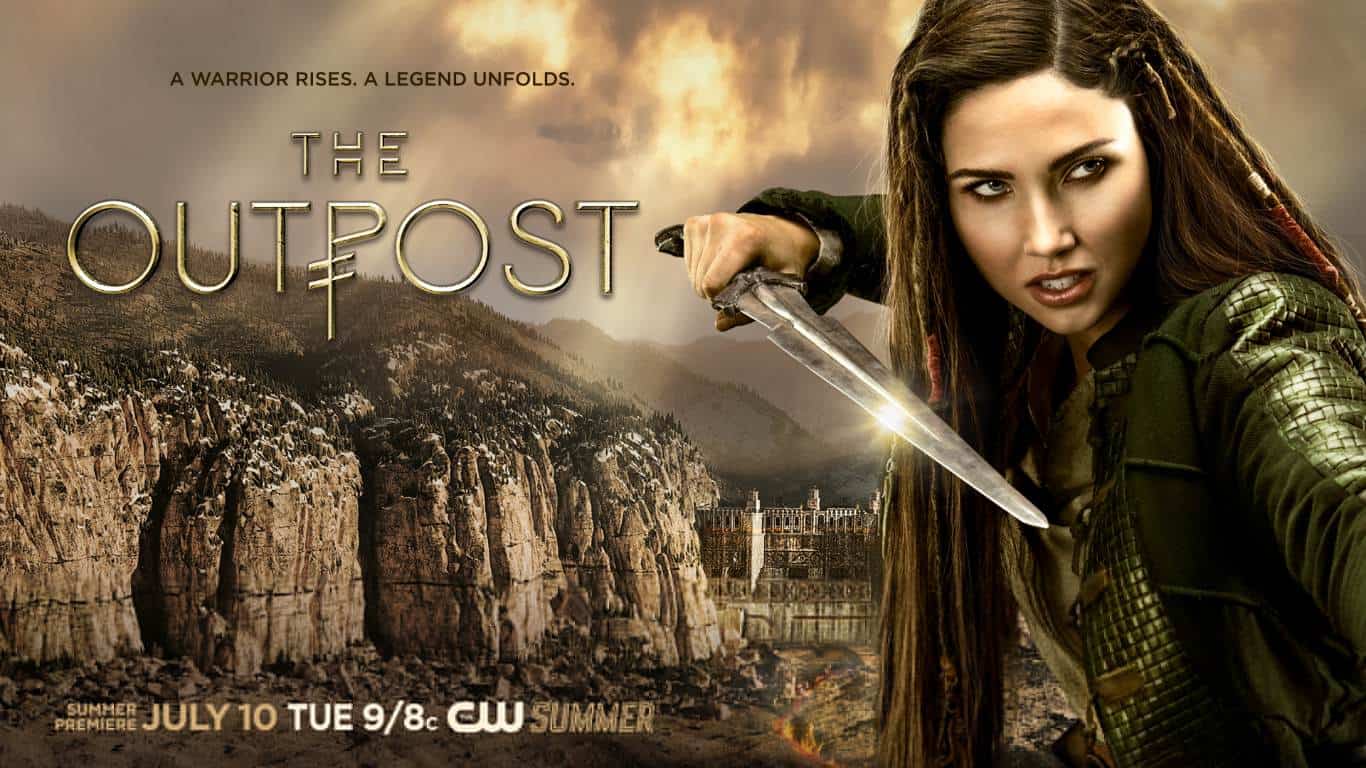 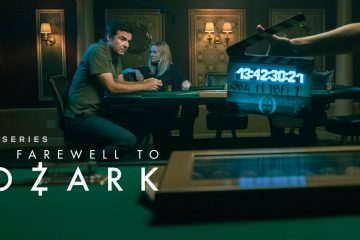 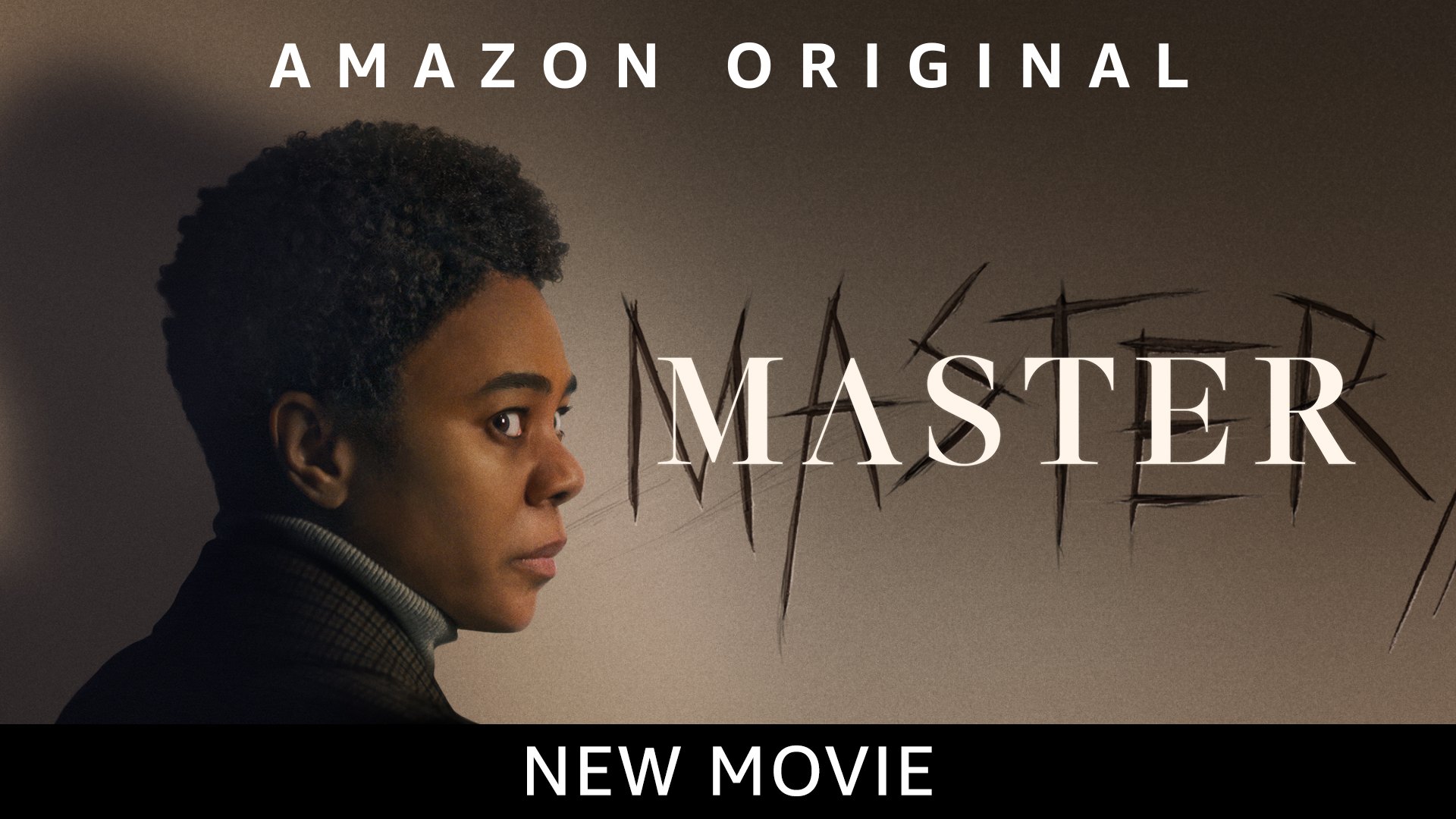