Bad Santa 2 is a 2016 Christmas black comedy drama film directed by Mark Waters and written by Shauna Cross and Johnny Rosenthal. A sequel to the 2003 film Bad Santa, the film stars Billy Bob Thornton, Tony Cox, Brett Kelly, Kathy Bates, and Christina Hendricks, and features criminals Willie and Marcus again teaming up to work as Santa and an elf, respectively, this time to rob a Chicago charity on Christmas Eve.

Bad Santa is a 2003 American Christmas black comedy film directed by Terry Zwigoff and written by Glenn Ficarra and John Requa. It stars Billy Bob Thornton, with a supporting cast of Tony Cox, Lauren Graham, Brett Kelly, Lauren Tom, John Ritter and Bernie Mac. It was Ritter’s last live-action film appearance before his death on September 11, 2003; the film was dedicated to his memory. The Coen brothers are credited as executive producers. The film was released in the United States on November 26, 2003, and was screened out of competition at the 2004 Cannes Film Festival. It received positive reviews and was a commercial success. 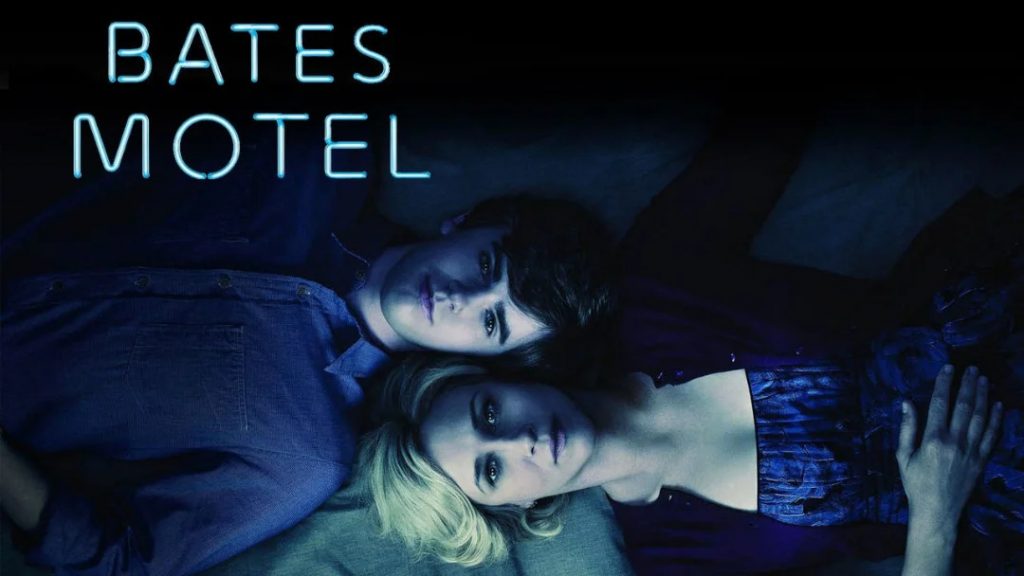 Bates Motel is an American psychological horror drama television series that aired from March 18, 2013, to April 24, 2017. It was developed by Carlton Cuse, Kerry Ehrin, and Anthony Cipriano, and is produced by Universal Television and American Genre for the cable network A&E.