Band of Brothers is a 2001 American war drama miniseries based on historian Stephen E. Ambrose’s 1992 non-fiction book of the same name. It was created by Steven Spielberg and Tom Hanks, who also served as executive producers, and who had collaborated on the 1998 World War II film Saving Private Ryan. Episodes first aired on HBO, starting on September 9, 2001. The series won Emmy and Golden Globe awards in 2001 for best miniseries. 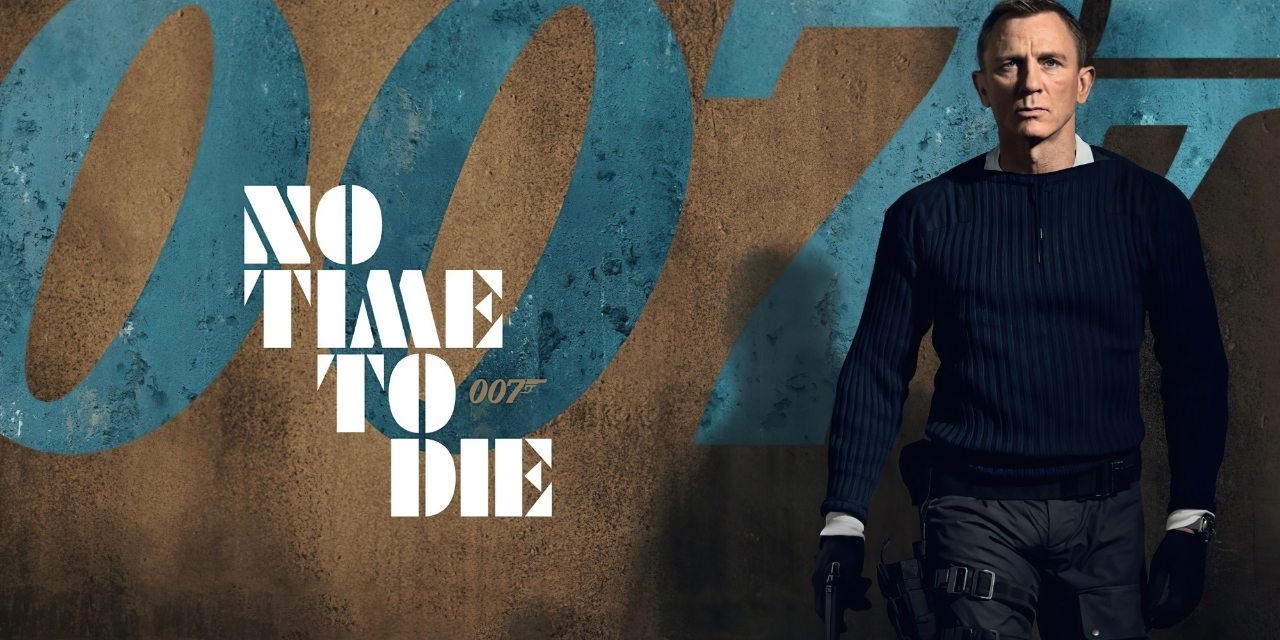