Barry is an American black comedy crime drama thriller television series created by Alec Berg and Bill Hader that premiered on HBO on March 25, 2018. Hader stars as Barry Berkman, a hitman from Cleveland who travels to Los Angeles to kill someone but finds himself joining an acting class taught by Gene Cousineau (Henry Winkler), where he meets aspiring actress Sally Reed (Sarah Goldberg) and begins to question his path in life as he deals with his criminal associates such as Monroe Fuches (Stephen Root) and NoHo Hank (Anthony Carrigan). The second season premiered on March 31, 2019. In April 2019, HBO renewed the series for a third season, which premiered on April 24, 2022. In May 2022, the series was renewed for an eight-episode fourth season. 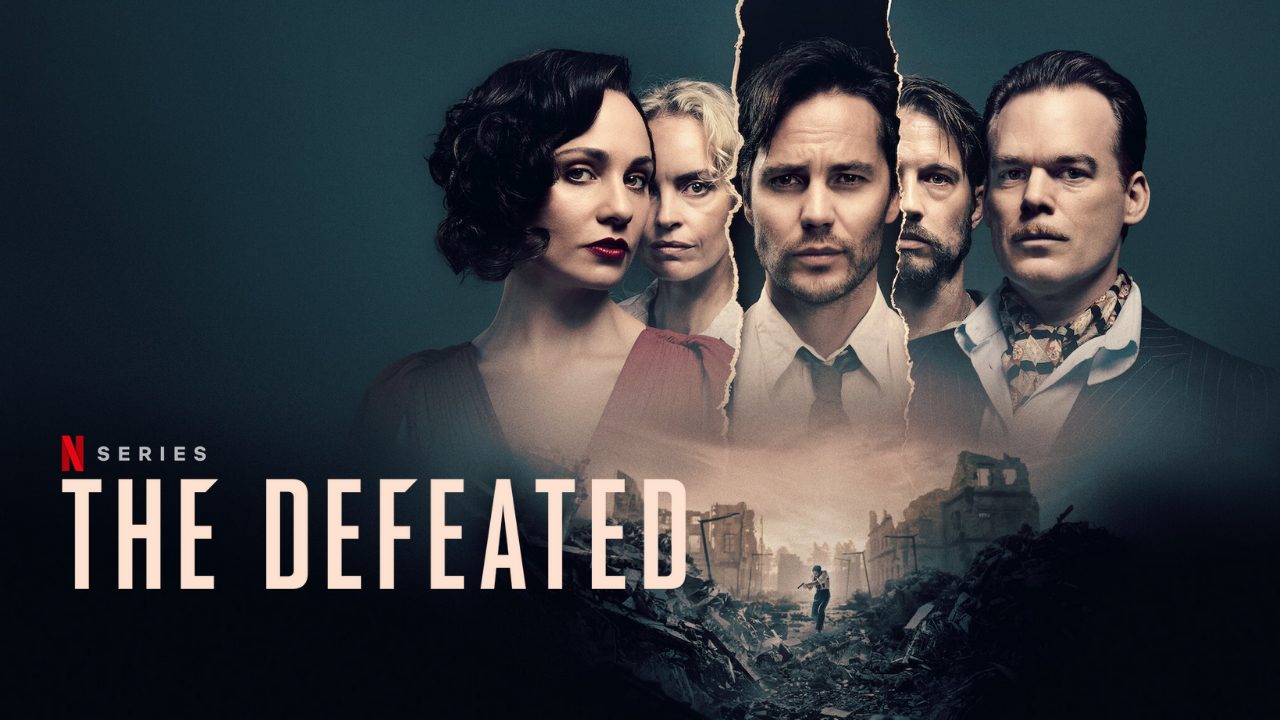 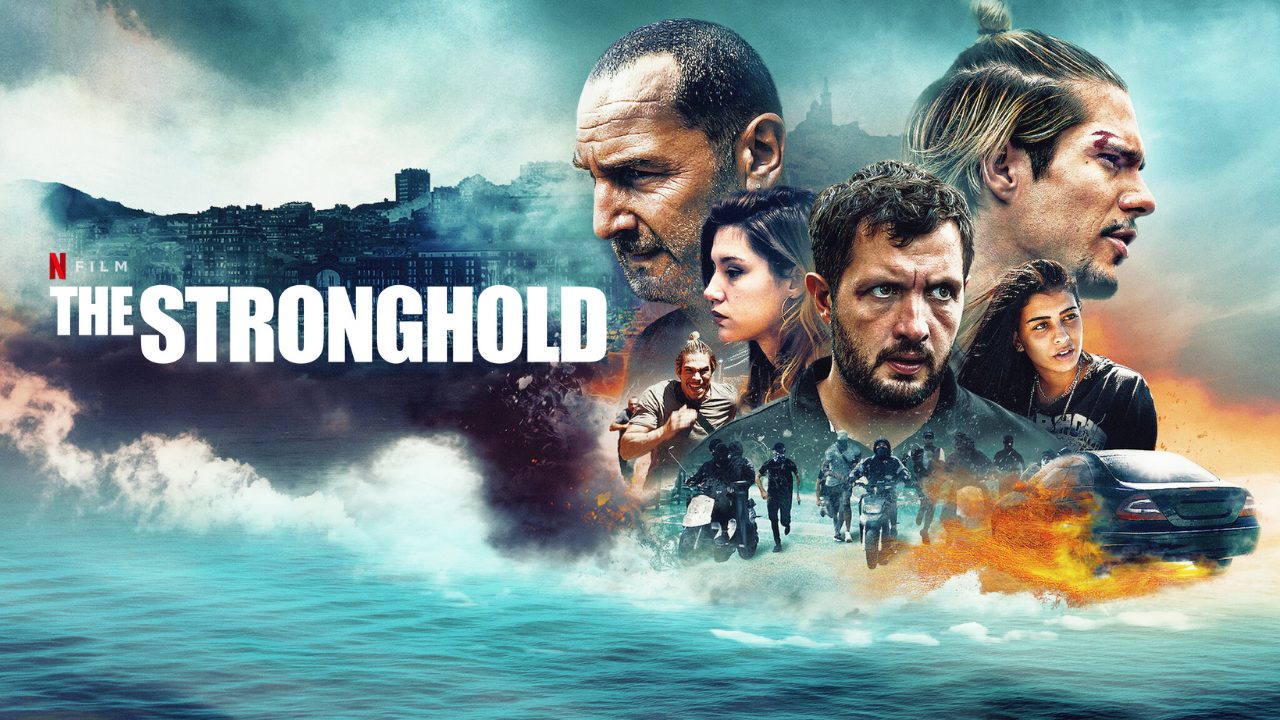 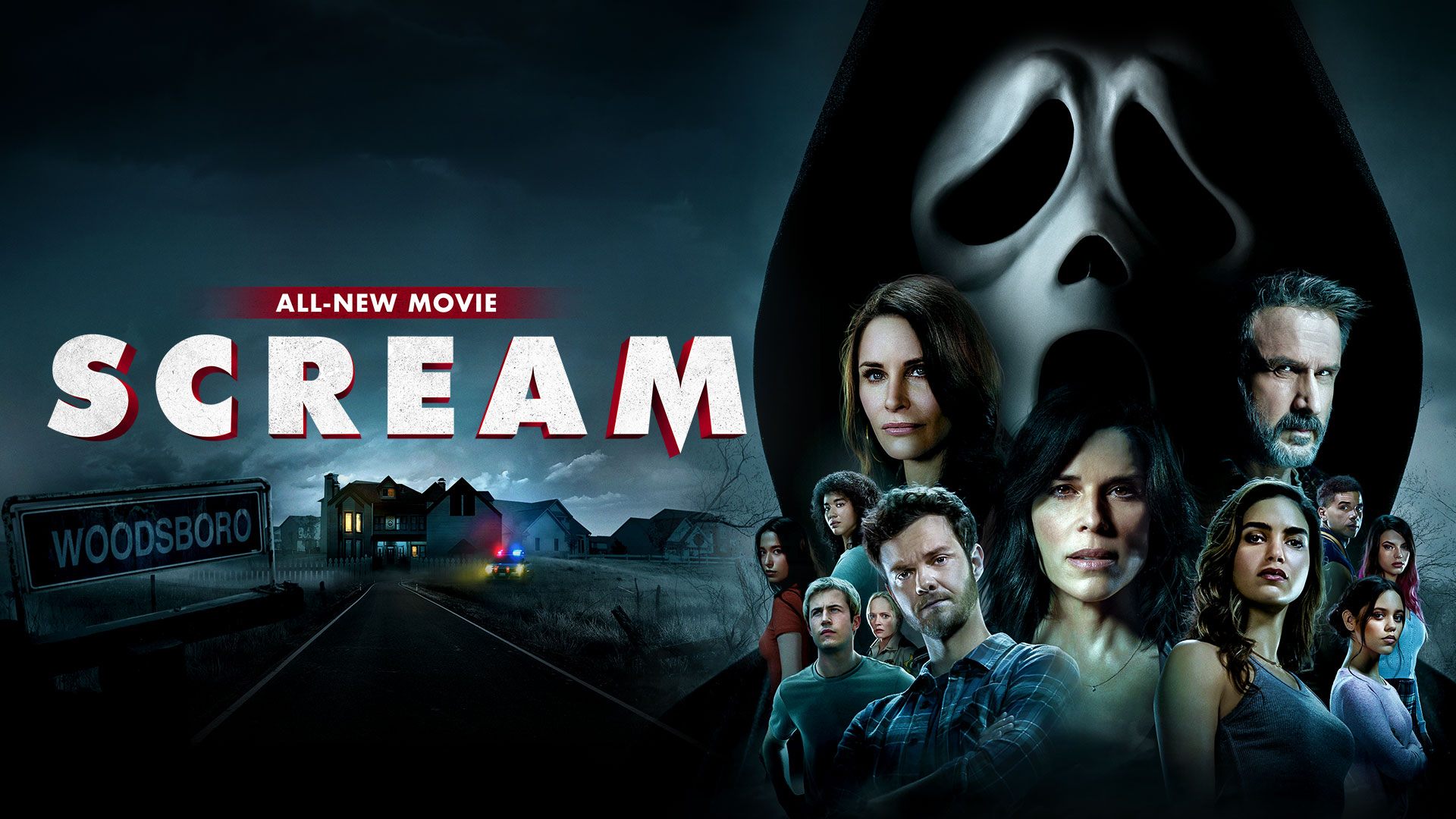