Beirut, also known as The Negotiator in the United Kingdom, is a 2018 American political thriller film directed by Brad Anderson and written by Tony Gilroy. Set in 1982 during the Lebanese Civil War, the film stars Jon Hamm as a former U.S. diplomat who returns to service in Beirut in order to save a colleague from the group responsible for the death of his family. Rosamund Pike, Dean Norris, Shea Whigham, Larry Pine and Mark Pellegrino also star. Principal photography began in Morocco in June 2016. 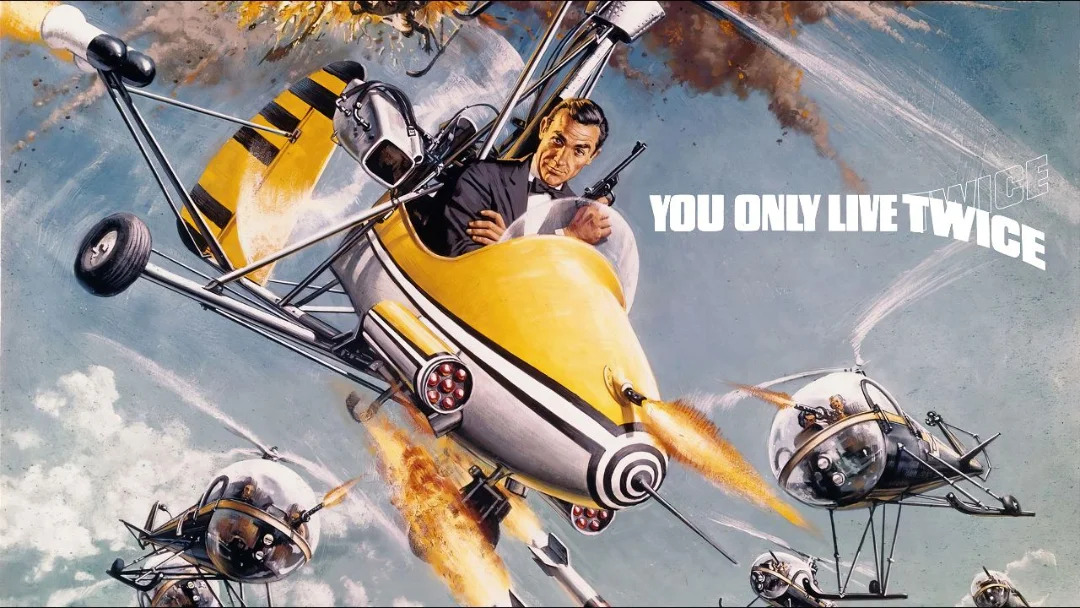 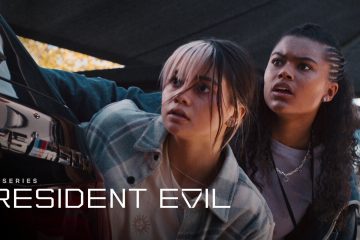