Billie Eilish: The World’s a Little Blurry is a 2021 American documentary film directed by R. J. Cutler and centered around singer-songwriter Billie Eilish. The film reveals the behind the scenes creation process of Eilish’s debut studio album When We All Fall Asleep, Where Do We Go?, with the title referencing a lyric from the album track “Ilomilo”. The film was released in select theaters via Neon and on Apple TV+ on February 26, 2021. 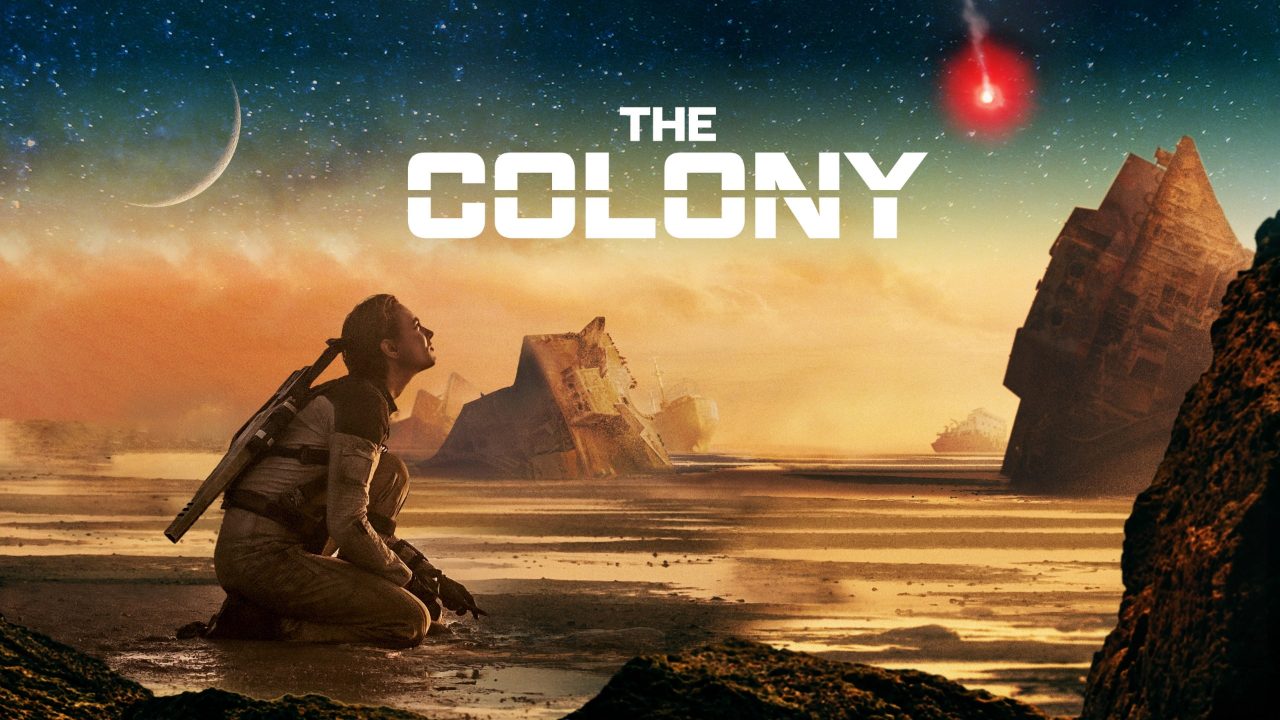 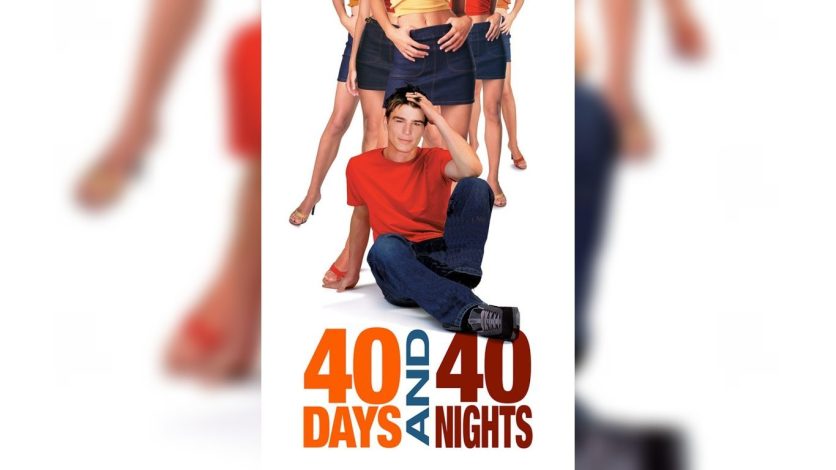 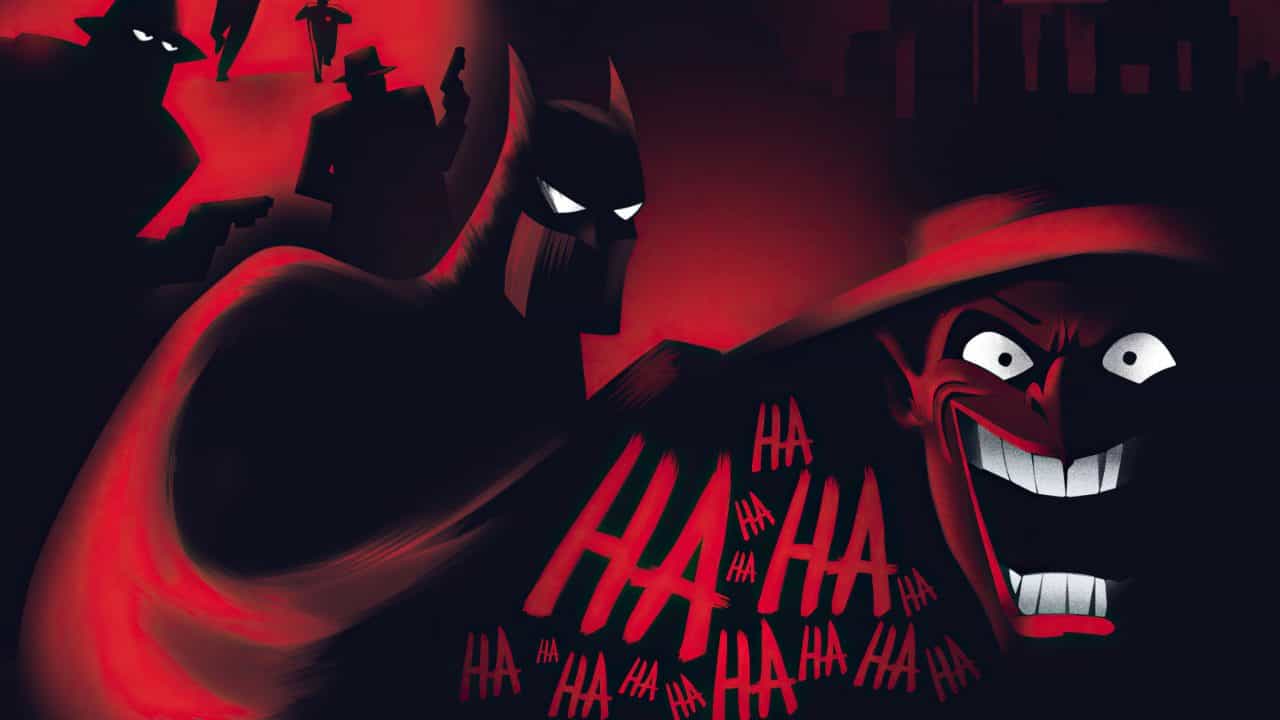