Breaking Bad is an American neo-Western crime drama television series created and produced by Vince Gilligan. The show aired on AMC from January 20, 2008 to September 29, 2013, consisting of five seasons for a total of 62 episodes. 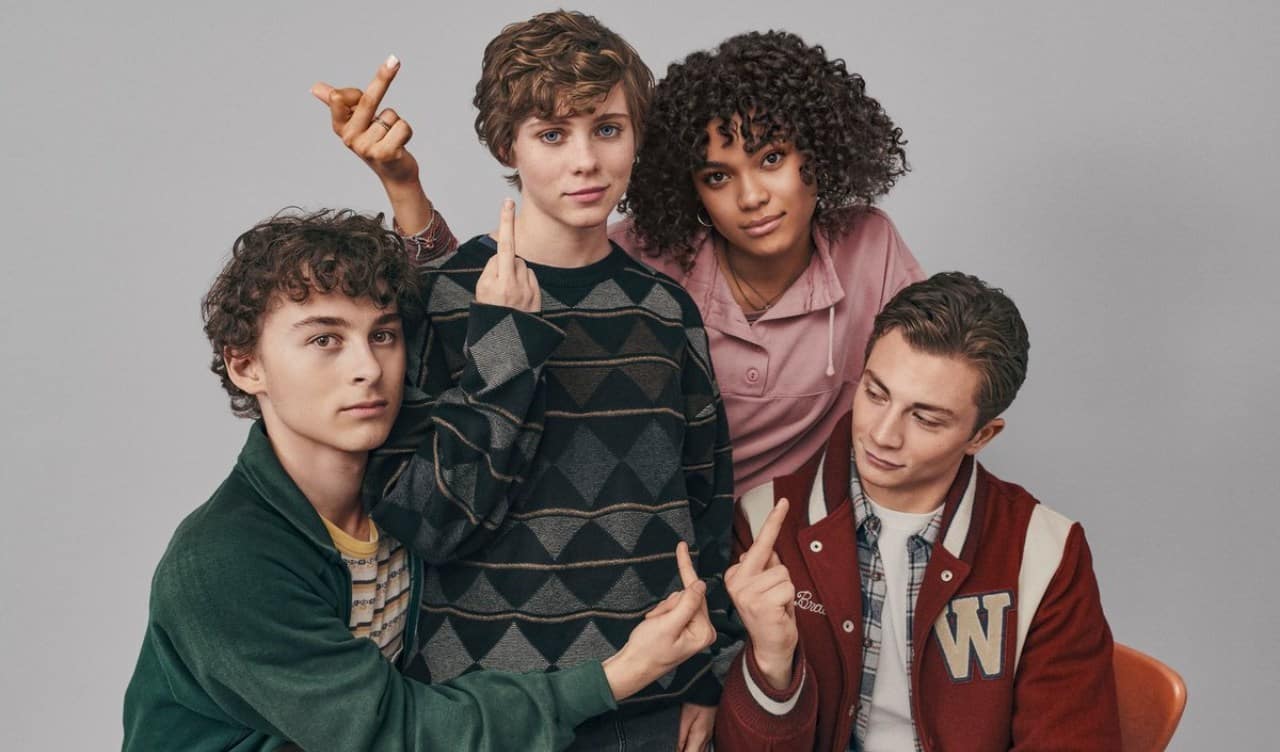 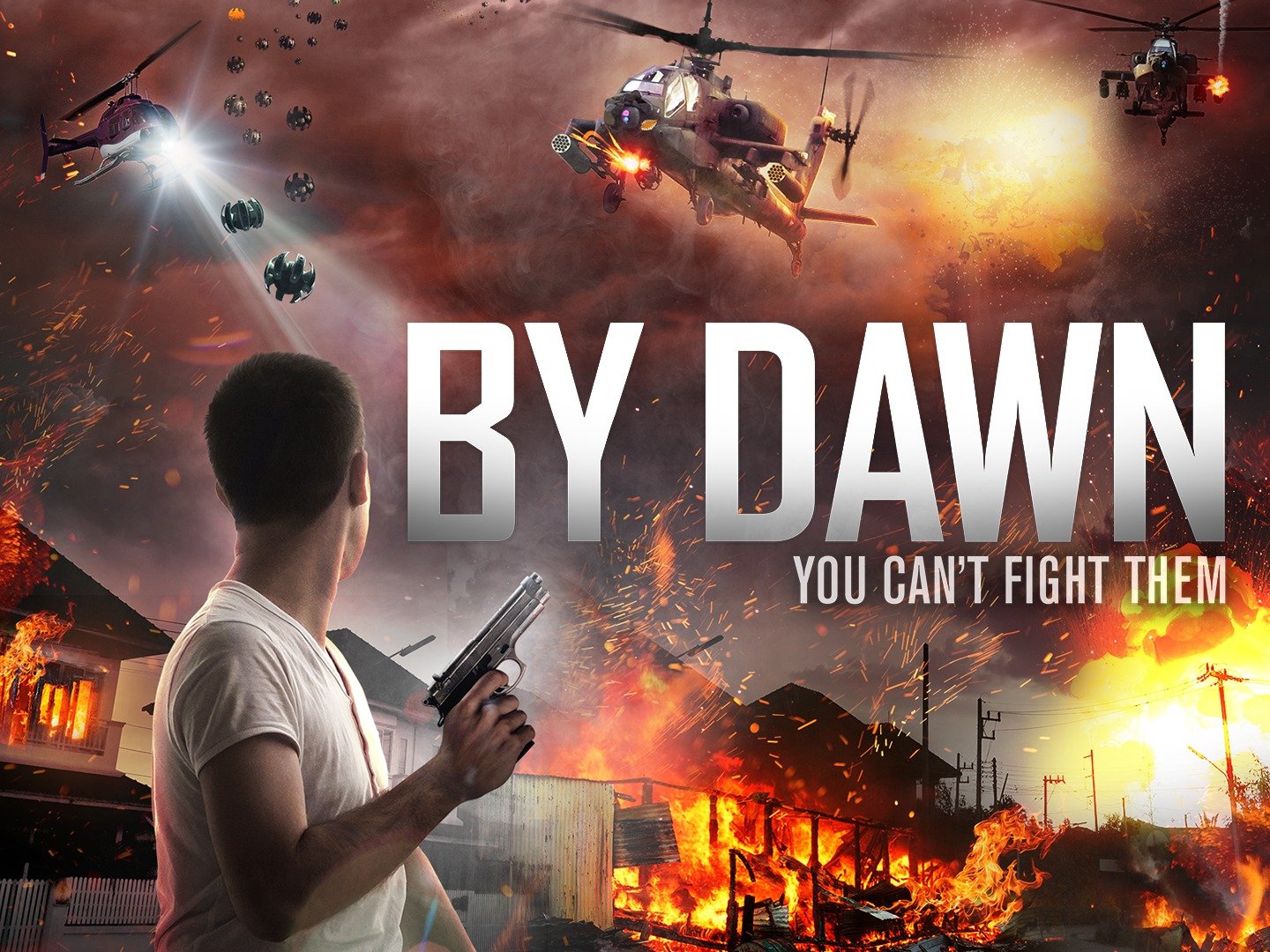 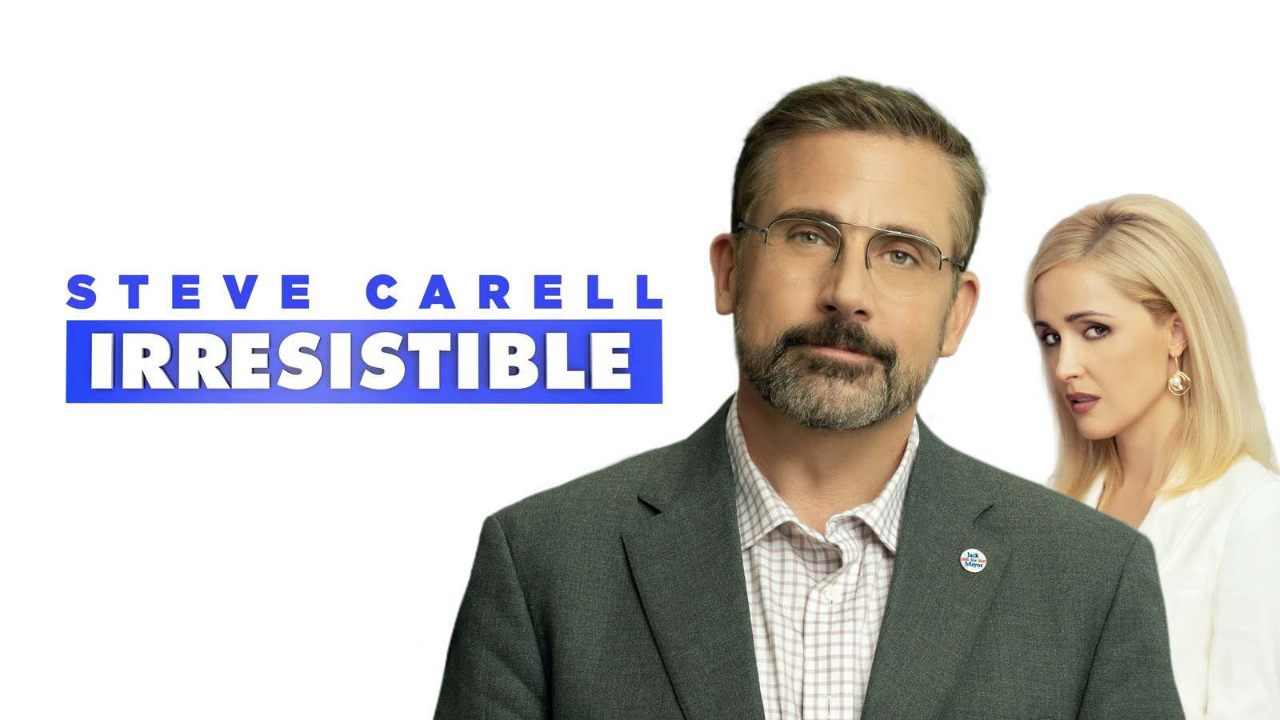