Bridget Jones: The Edge of Reason is a 2004 romantic comedy film directed by Beeban Kidron and written by Adam Brooks, Richard Curtis, Andrew Davies, and Helen Fielding, based on Fielding’s 1999 novel of the same name. 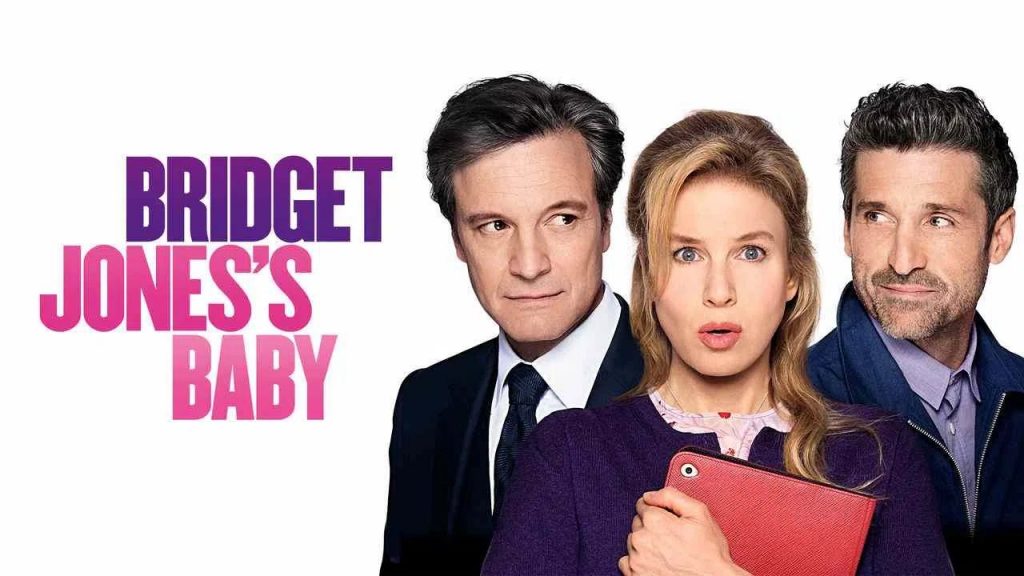 Bridget Jones’s Baby is a 2016 romantic comedy film directed by Sharon Maguire and written by Helen Fielding, Dan Mazer and Emma Thompson, based on the fictional columns by Fielding. It is the third film in the franchise and a sequel to 2004 film Bridget Jones: The Edge of Reason. 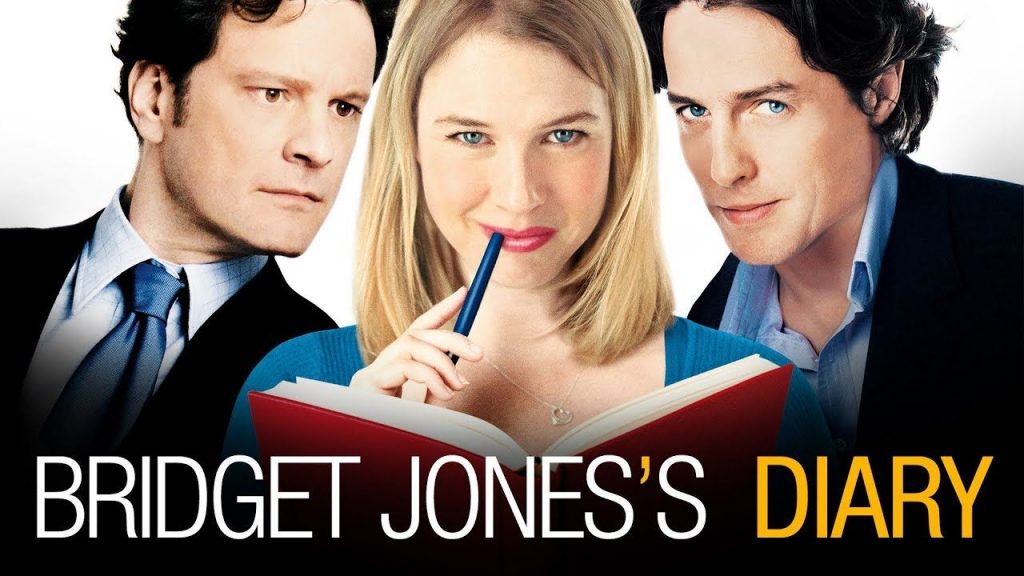