Bumblebee, (also known as Transformers: Bumblebee), is a 2018 American science fiction action film centered on the Transformers character of the same name. It is the sixth installment of the live-action Transformers film series. Developed as a spin-off and prequel, it was later declared a reboot of the franchise. 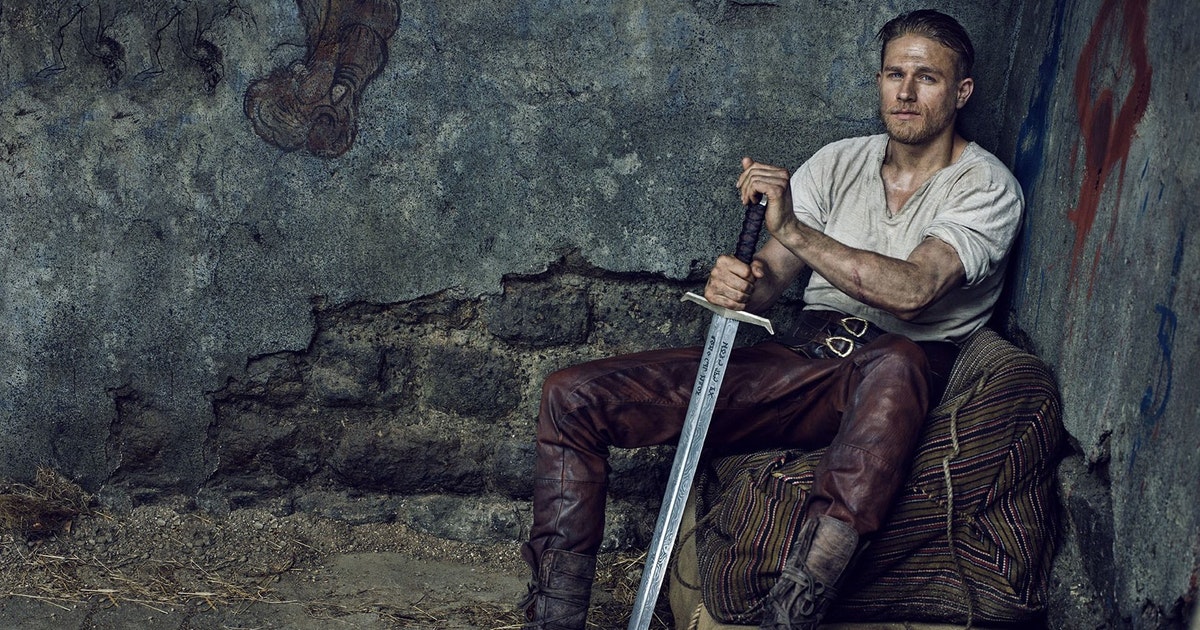