Candyman is a 2021 supernatural slasher film directed by Nia DaCosta and written by Jordan Peele, Win Rosenfeld, and DaCosta. The film is a direct sequel to the 1992 film of the same name and the fourth film in the Candyman film series, based on the short story “The Forbidden” by Clive Barker. The film stars Yahya Abdul-Mateen II, Teyonah Parris, Nathan Stewart-Jarrett, Colman Domingo, and Kyle Kaminsky. Vanessa Williams, Virginia Madsen, and Tony Todd also reprise their roles from the original film. 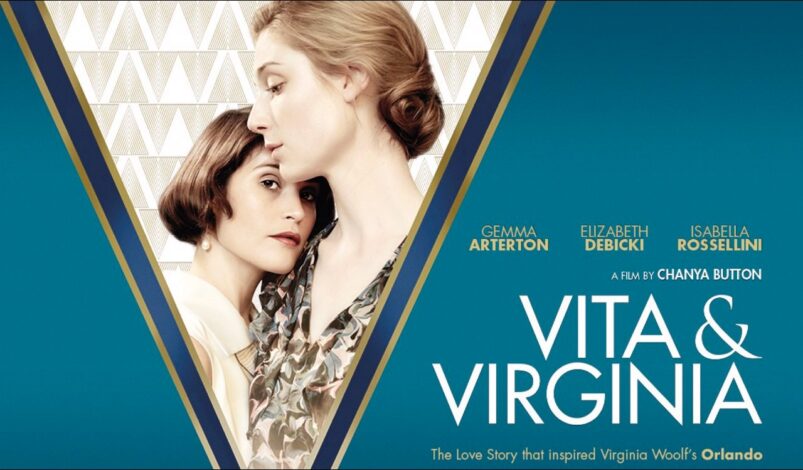 Vita & Virginia is a 2018 biographical romantic drama film directed by Chanya Button. The screenplay, written by Button and Eileen Atkins, is adapted from the 1992 play Vita & Virginia by Atkins. The film stars Gemma Arterton, Elizabeth Debicki, and Isabella Rossellini. Set in the 1920s, Vita & Virginia tells the story of the love affair between Vita Sackville-West and Virginia Woolf. The film had its world premiere as a Special Presentation at the Toronto International Film Festival on 11 September 2018. It was released in the United Kingdom on 5 July 2019, and in the United States on 23 August 2019. 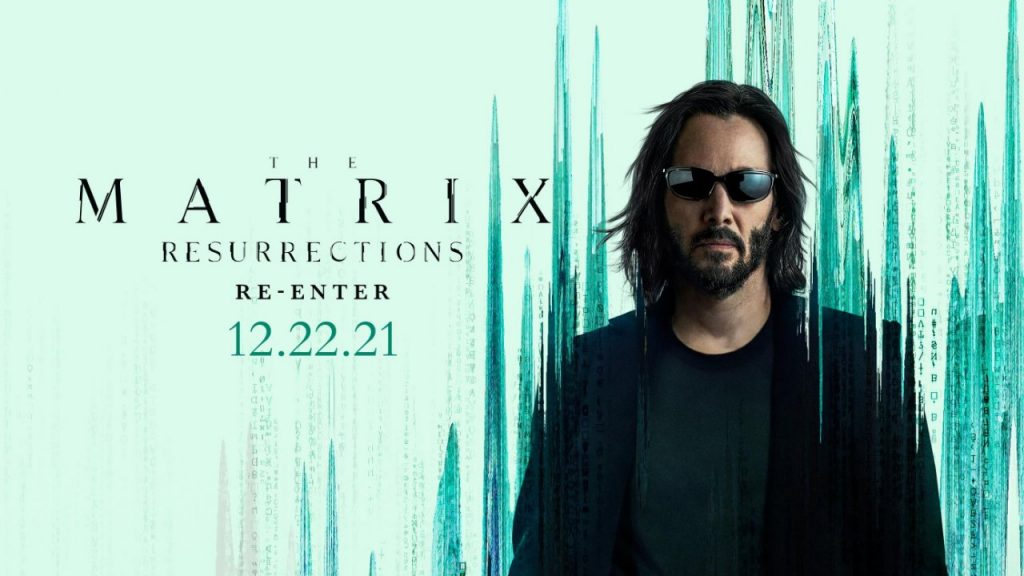 The Matrix Resurrections is a 2021 American science fiction action film produced, co-written, and directed by Lana Wachowski. It is the sequel to The Matrix Revolutions (2003) and the fourth installment in The Matrix film series. Keanu Reeves, Carrie-Anne Moss, Lambert Wilson, and Jada Pinkett Smith reprise their roles from previous films in the series, being joined by Yahya Abdul-Mateen II, Jessica Henwick, Jonathan Groff, Neil Patrick Harris, Priyanka Chopra Jonas, and Christina Ricci. The film was produced by Village Roadshow Pictures and Venus Castina Productions and distributed by Warner Bros. Pictures.