Channel Zero is an American horror anthology television series created by Nick Antosca, who serves as writer, showrunner, and executive producer. The series was greenlit for two 6-episode, self-contained seasons, which aired in late 2016 and late 2017 on Syfy. 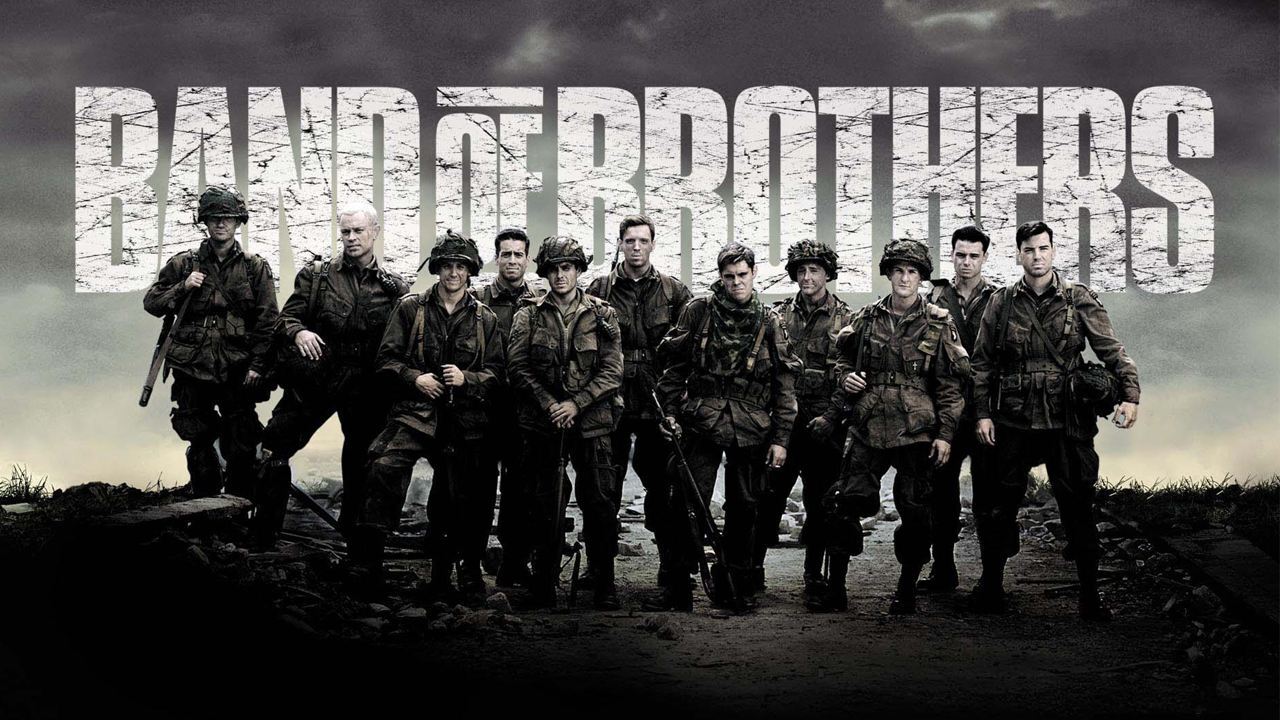 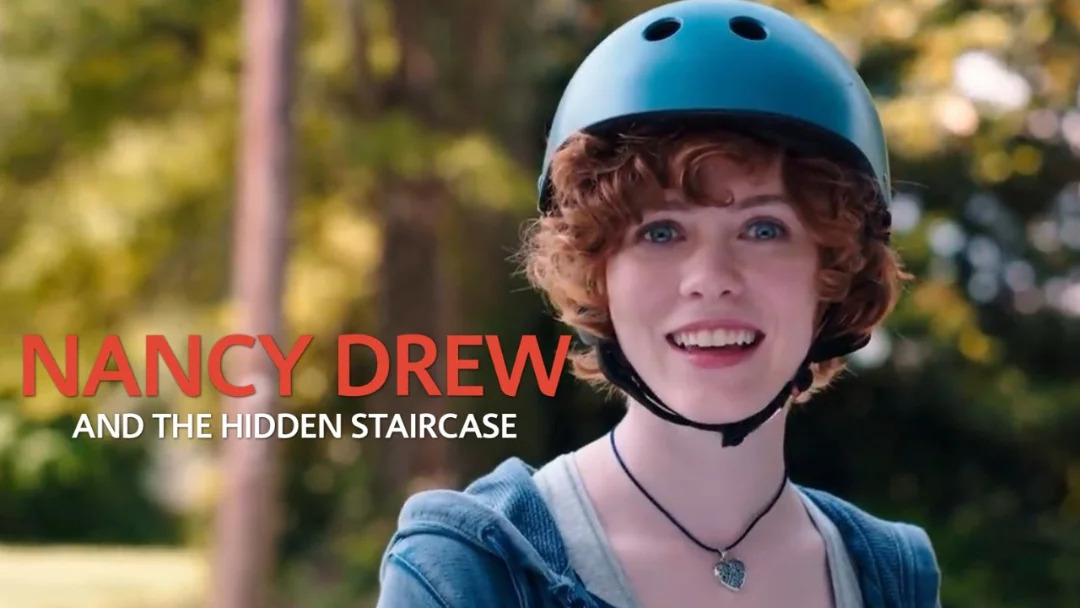 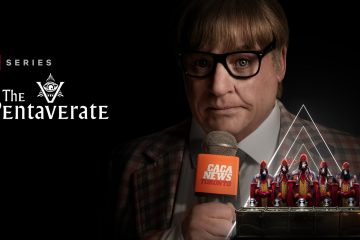