Constantine is an American occult detective drama television series developed by Daniel Cerone and David S. Goyer, based on the DC Comics character John Constantine. Matt Ryan stars as Constantine, a British exorcist and occult detective who actively hunts supernatural entities. The series aired on NBC from October 24, 2014 to February 13, 2015, over 13 episodes. On May 8, 2015, NBC canceled Constantine after only one season due to ratings not up to network standards. Ryan has said in the past that, were the show on another channel, the ratings would have been comparably high. 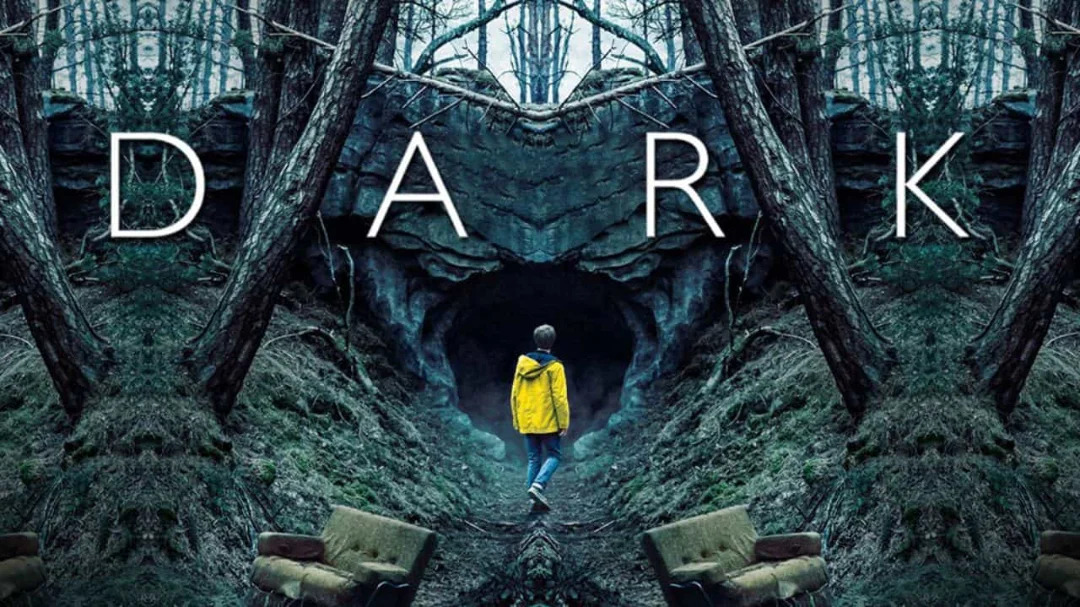 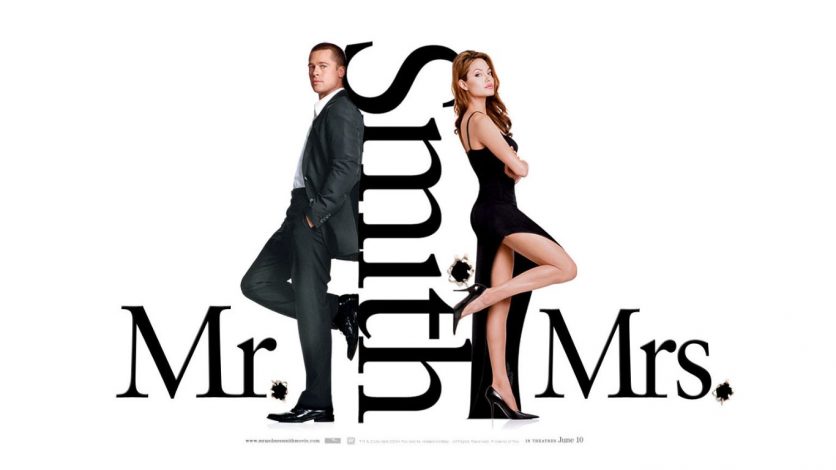 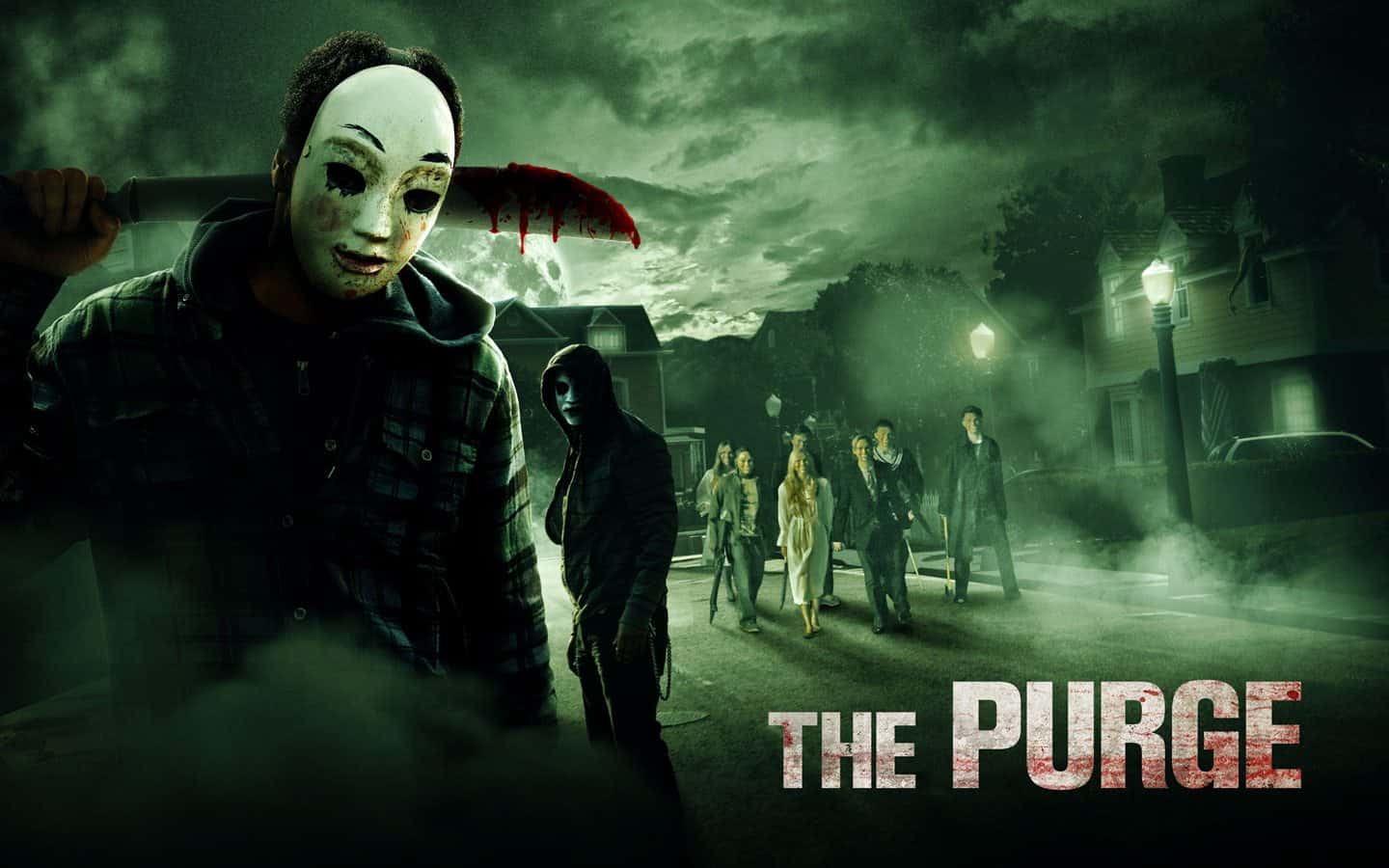