Criminal Justice is a British television drama series produced by the BBC and first shown in 2008. Written by Peter Moffat, each five-episode series follows the journey of an individual through the justice system and was first broadcast over five successive nights on BBC One. 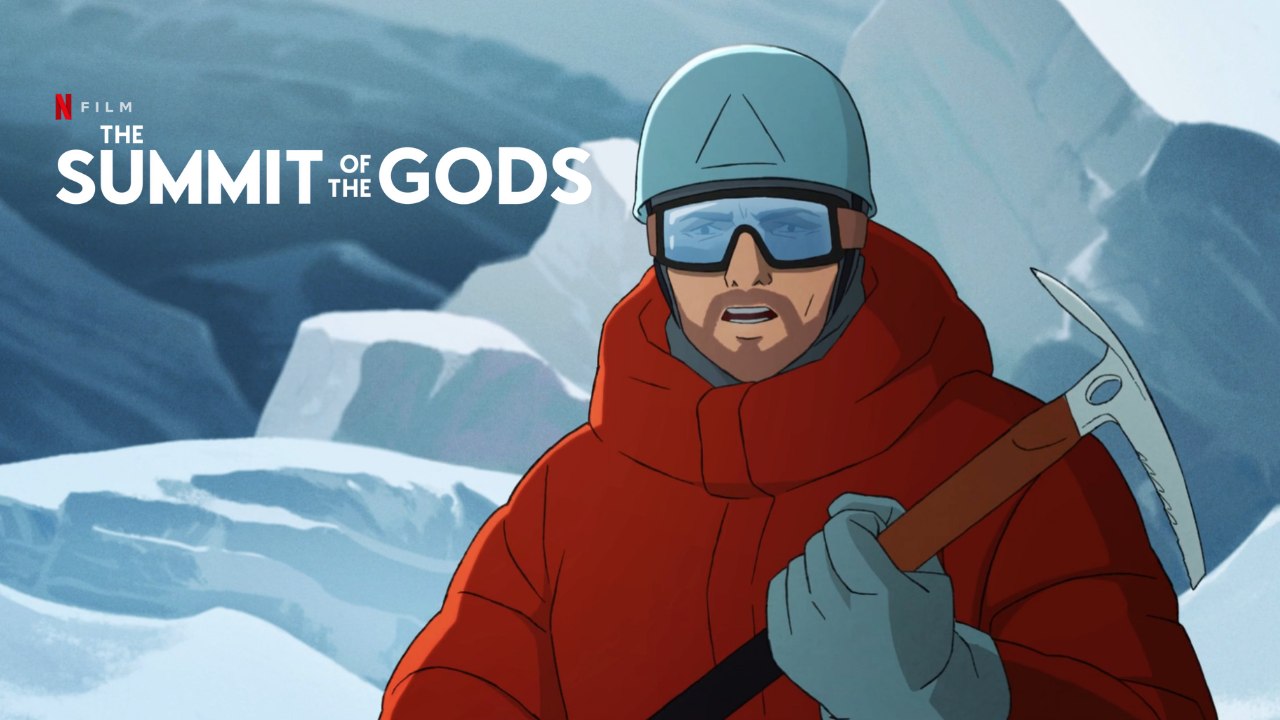 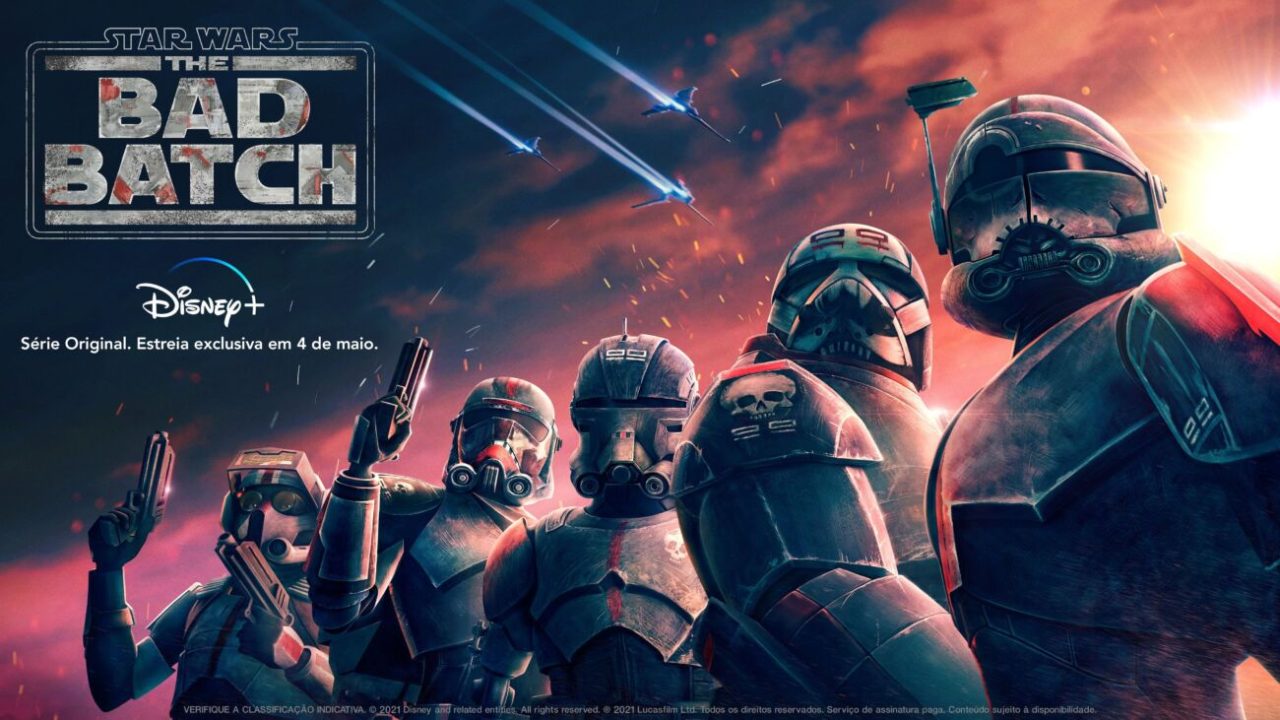 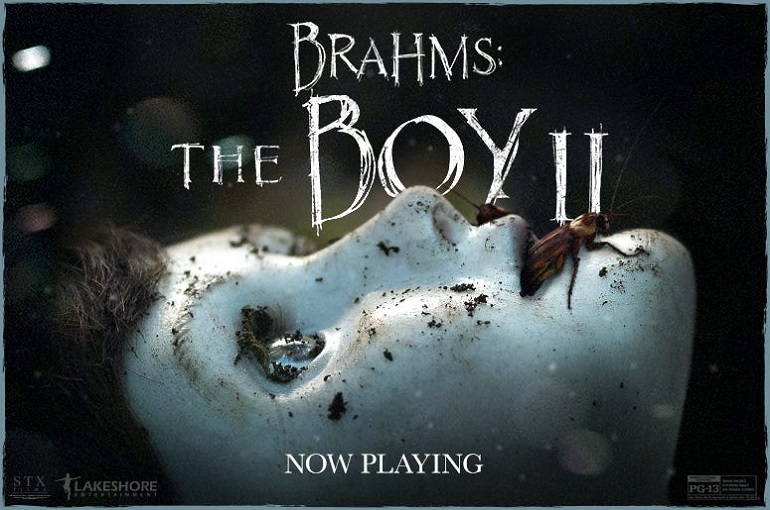