Dragon Ball Z: Fusion Reborn, known in Japan as Dragon Ball Z Fukkatsu no Fusion!! Goku to Vegeta (ドラゴンボールZ 復活のフュージョン!!悟空とベジータ, “The Rebirth of Fusion!! Goku and Vegeta”), is a 1995 Japanese animated fantasy martial arts film and the 12th film in the Dragon Ball Z series. It was originally released in Japan on March 4 at Toei Anime Fair, and dubbed into English by Funimation in 2006. 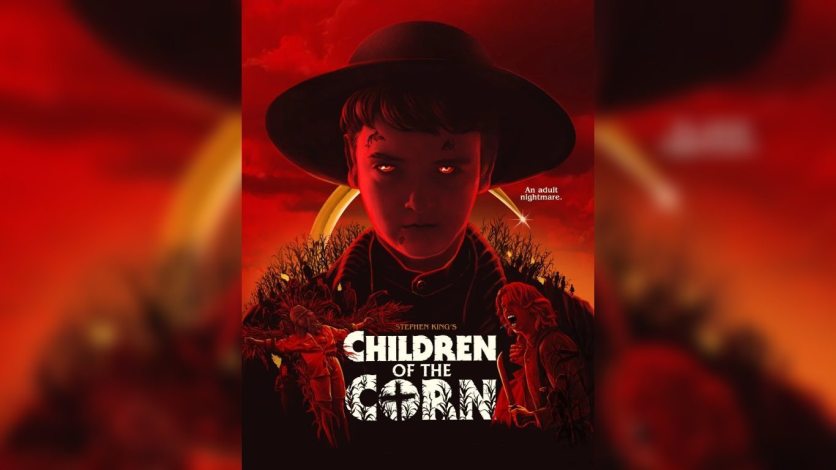 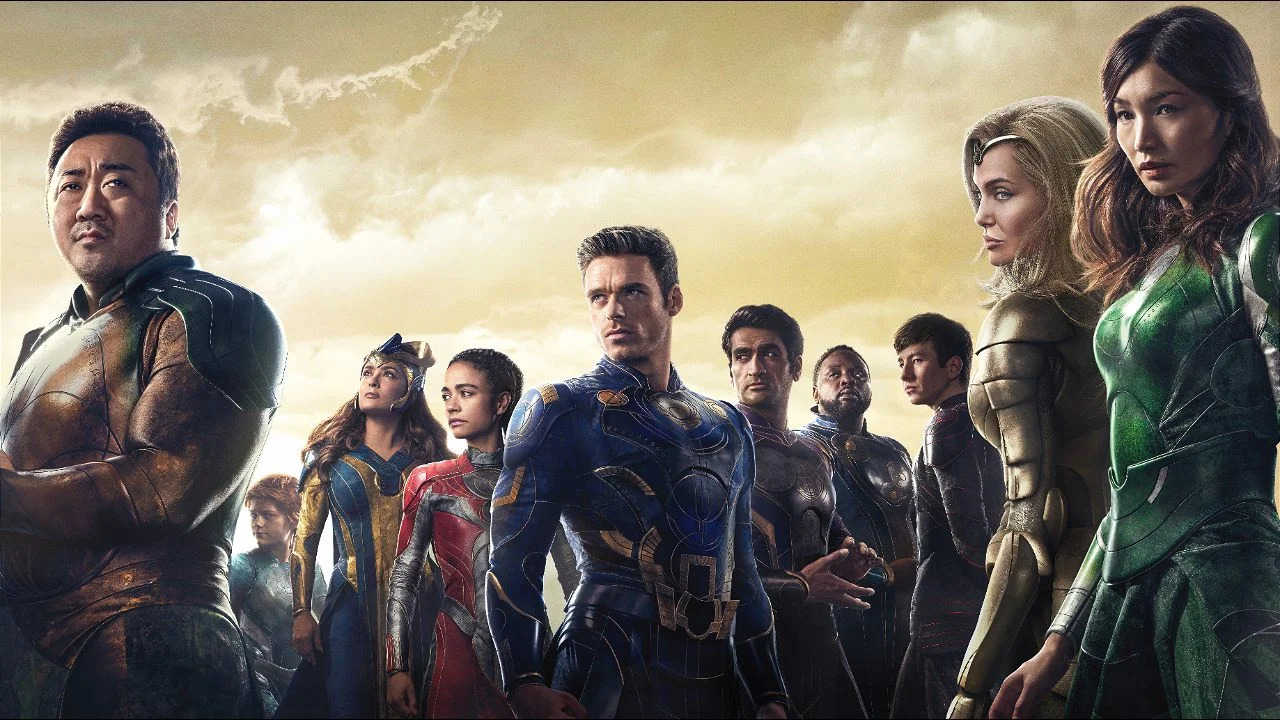 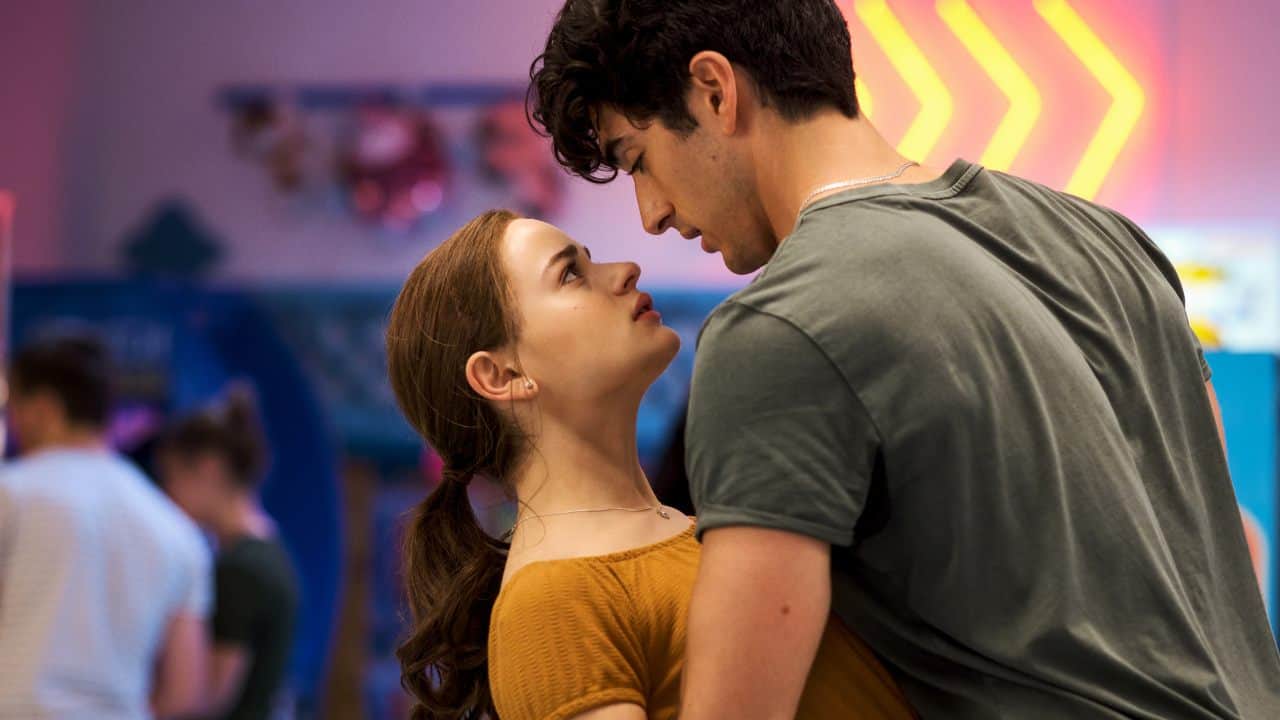