Dublin Murders is a crime drama television series created by Sarah Phelps. It is based on the Dublin Murder Squad books by Tana French, commissioned by the BBC for BBC One and Starz, with RTÉ later joining the project. The first series, consisting of eight episodes, is adapted from In the Woods (2007) and The Likeness (2008). 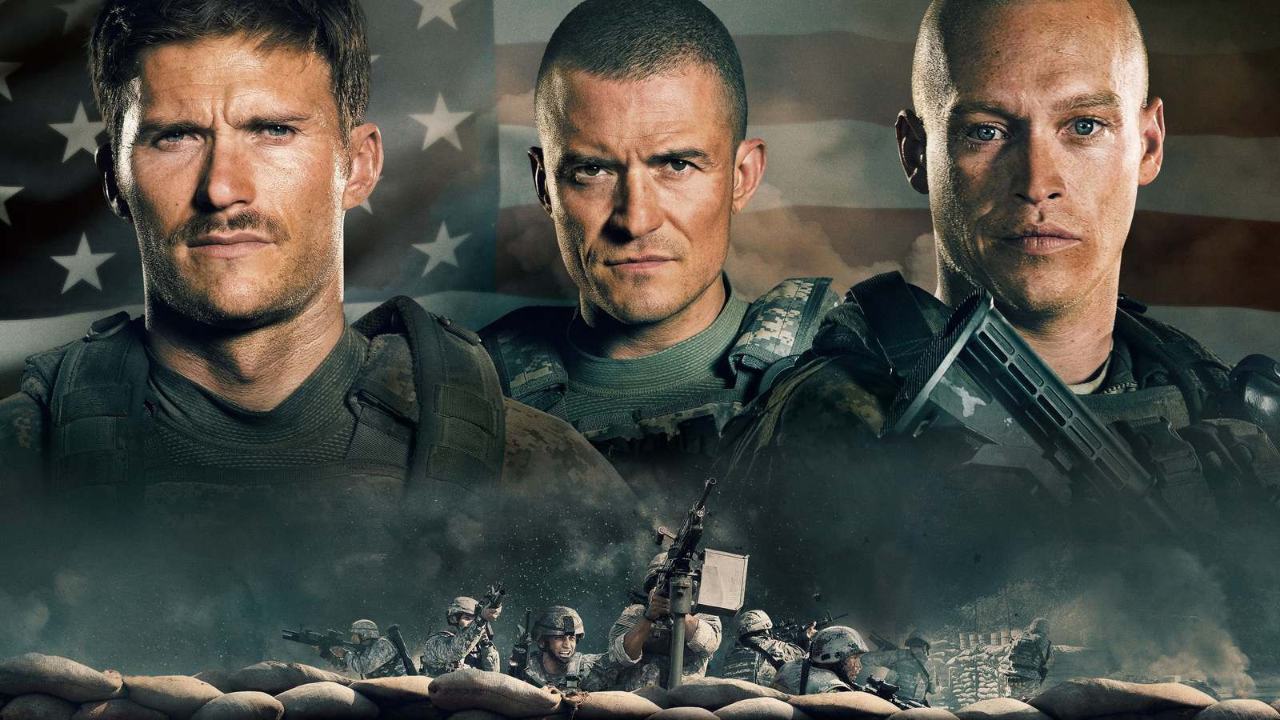 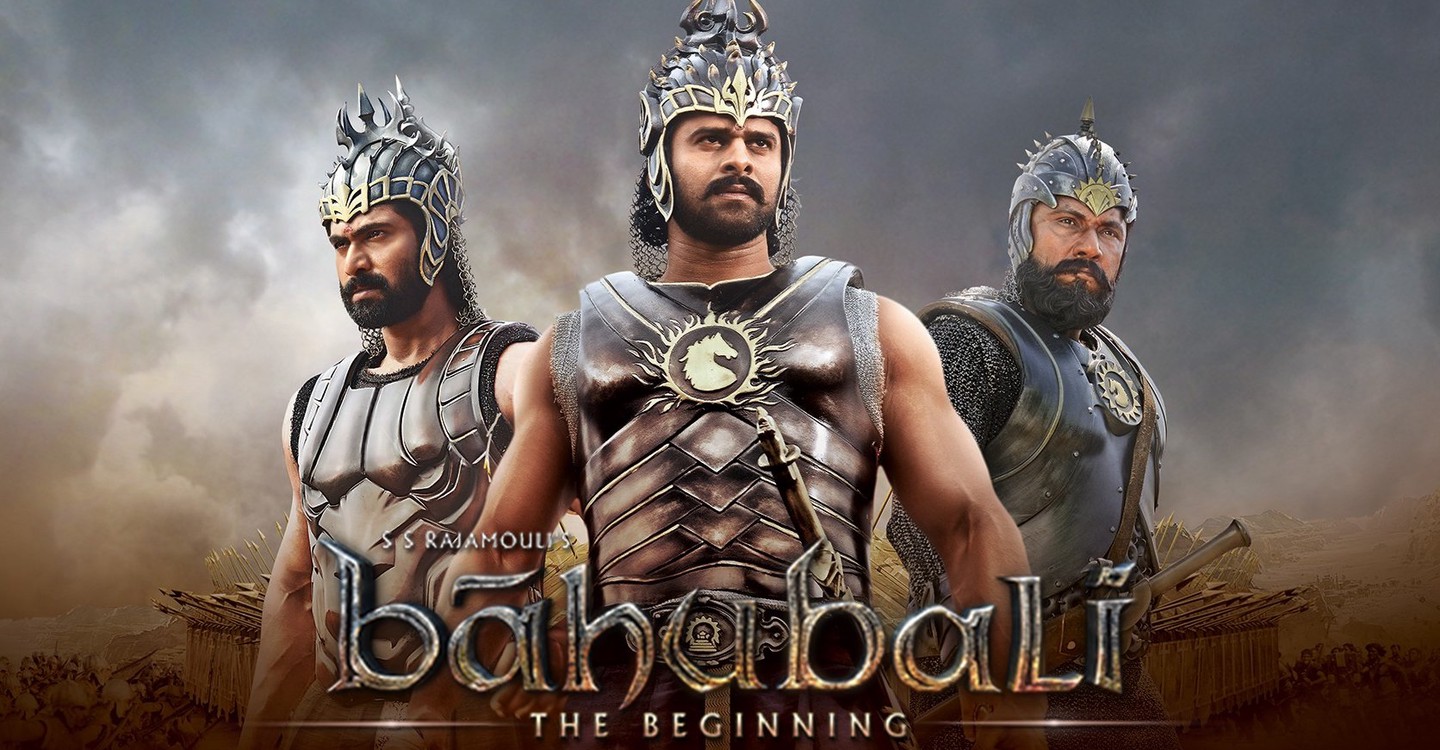