Earwig and the Witch (Japanese: アーヤと魔女, Hepburn: Āya to Majo, lit. “Āya and the Witch”) is a 2020 Japanese computer-animated fantasy film directed by Gorō Miyazaki, based on the novel of the same name by Diana Wynne Jones. The original voice cast includes Shinobu Terajima, Etsushi Toyokawa, Gaku Hamada, and Kokoro Hirasawa. A co-production between Studio Ghibli, NHK and NHK Enterprises, the film was aired on television on December 30, 2020, on NHK General TV, and was released in theatres by Toho on August 27, 2021. 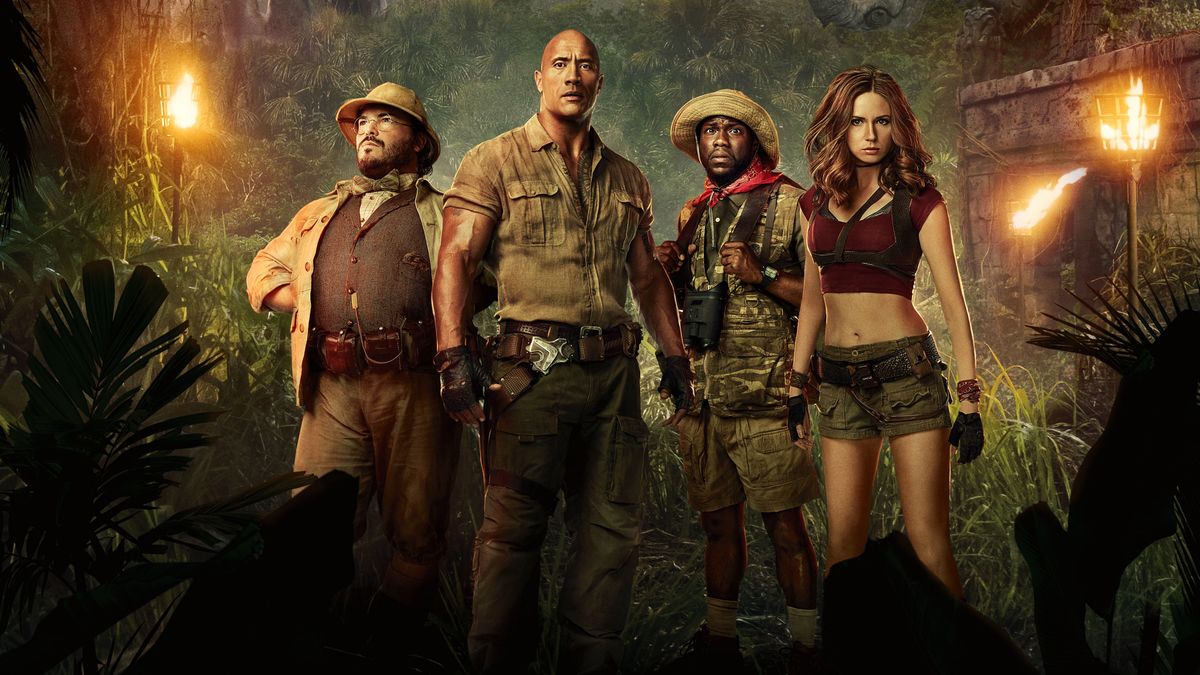 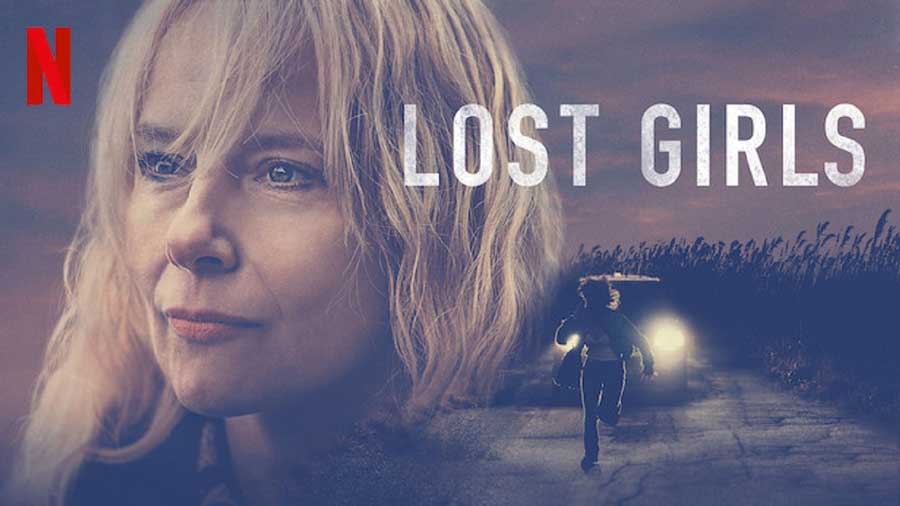 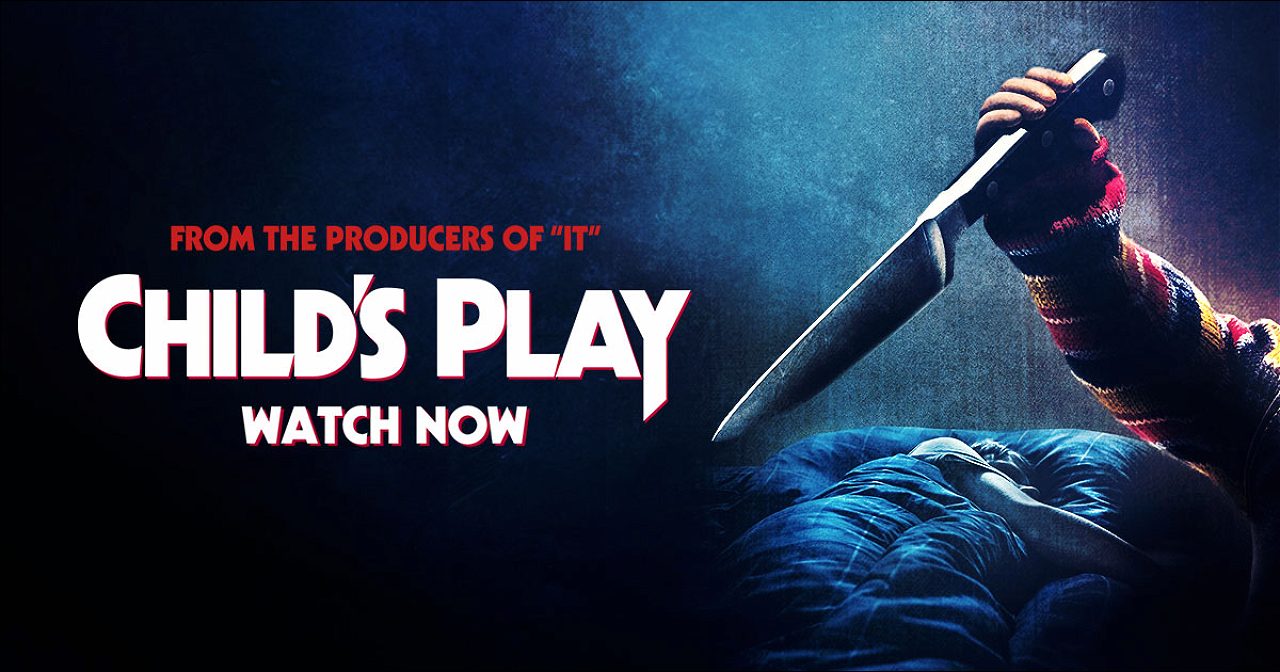