Elektra is a 2005 superhero film directed by Rob Bowman. It is a spin-off from the 2003 film Daredevil, starring the Marvel Comics character Elektra Natchios (portrayed by Jennifer Garner). 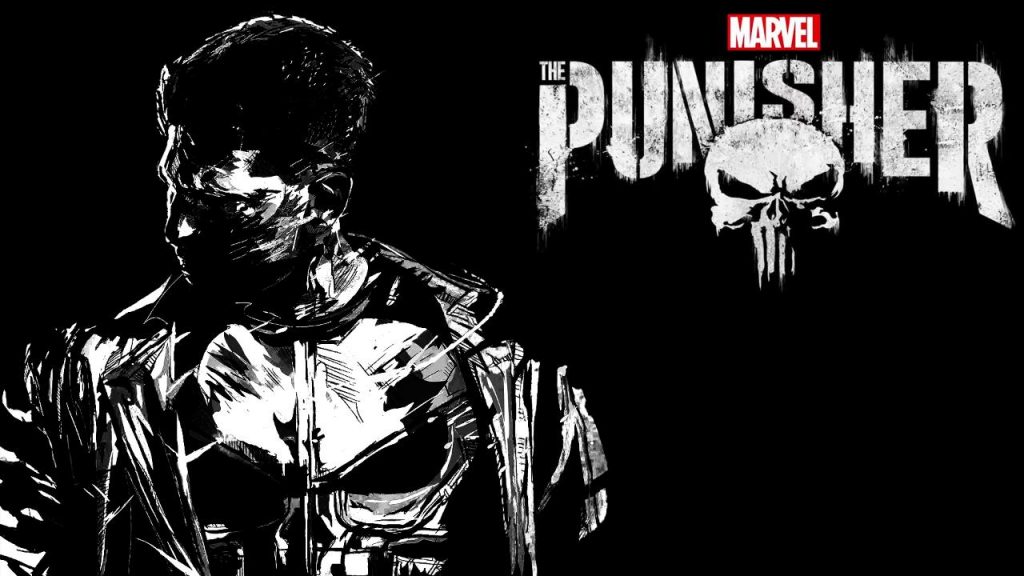 Marvel’s The Punisher, or simply The Punisher, is an American web television series created for Netflix by Steve Lightfoot, based on the Marvel Comics character of the same name. It is set in the Marvel Cinematic Universe (MCU), sharing continuity with the films and other television series of the franchise, and is a spin-off of Marvel’s Daredevil. The series is produced by Marvel Television in association with ABC Studios and Bohemian Risk Productions, with Lightfoot serving as showrunner. 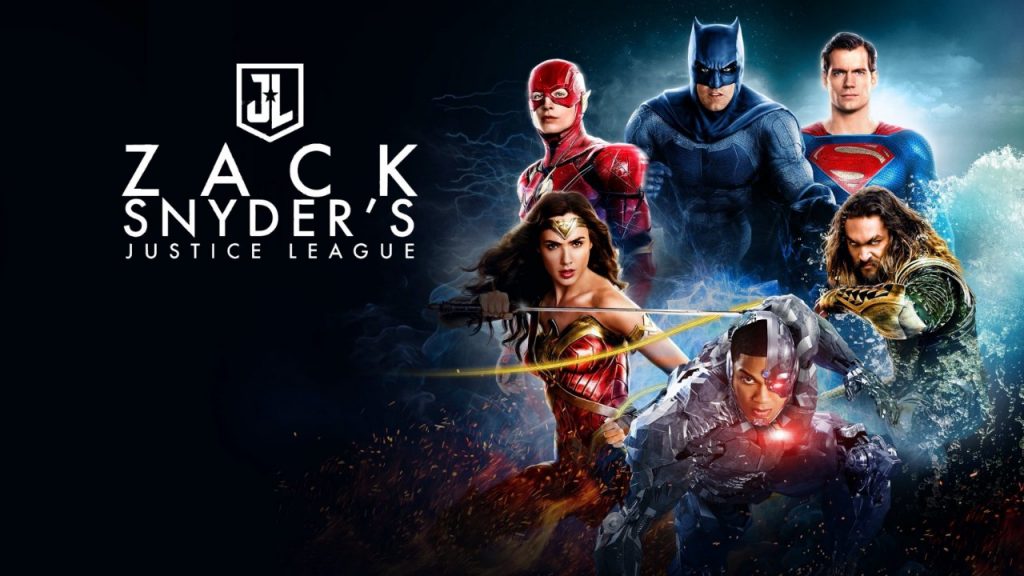 Zack Snyder’s Justice League, often referred to as the “Snyder Cut”, is the 2021 director’s cut of the 2017 American superhero film Justice League. It presents Justice League—the fifth film of the DC Extended Universe (DCEU) and based on the DC Comics superhero team of the same name—as director Zack Snyder had intended it before he left the production.