Elvis is a 2022 biographical musical drama film directed by Baz Luhrmann, who co-wrote the screenplay with Sam Bromell, Craig Pearce, and Jeremy Doner. The film follows the life of rock and roll icon, singer, and actor Elvis Presley, told from the perspective of his manager, Colonel Tom Parker. It stars Austin Butler in the title role with Tom Hanks as Parker, and Olivia DeJonge, Helen Thomson, Richard Roxburgh, Kelvin Harrison Jr., David Wenham, Kodi Smit-McPhee, and Luke Bracey. It was confirmed in 2014 that Luhrmann would be directing an Elvis Presley biopic, though the project was not officially announced until March 2019. Butler was cast in the title role that July, beating out several high-profile actors. Filming began in Luhrmann’s native Australia in January 2020, but paused from March through September following the onset of the COVID-19 pandemic. Filming wrapped over a year after it began, in March 2021. 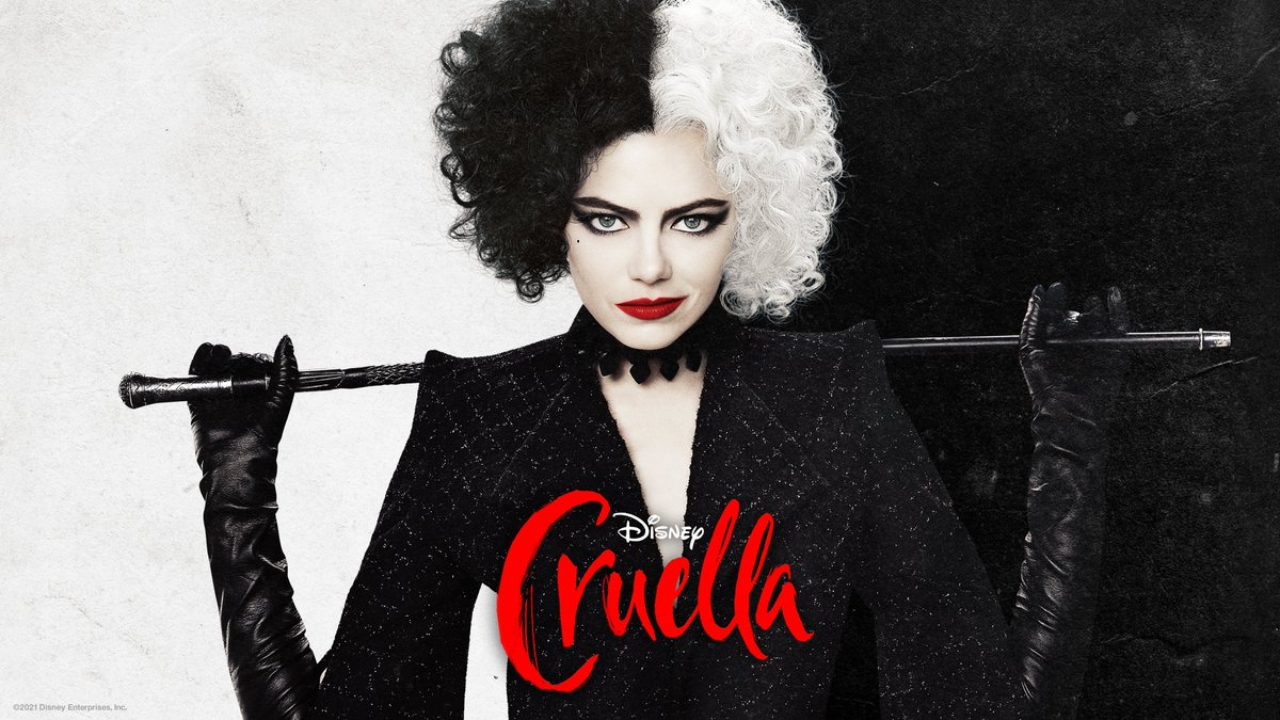 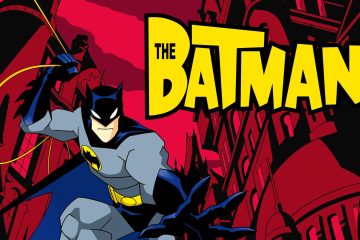 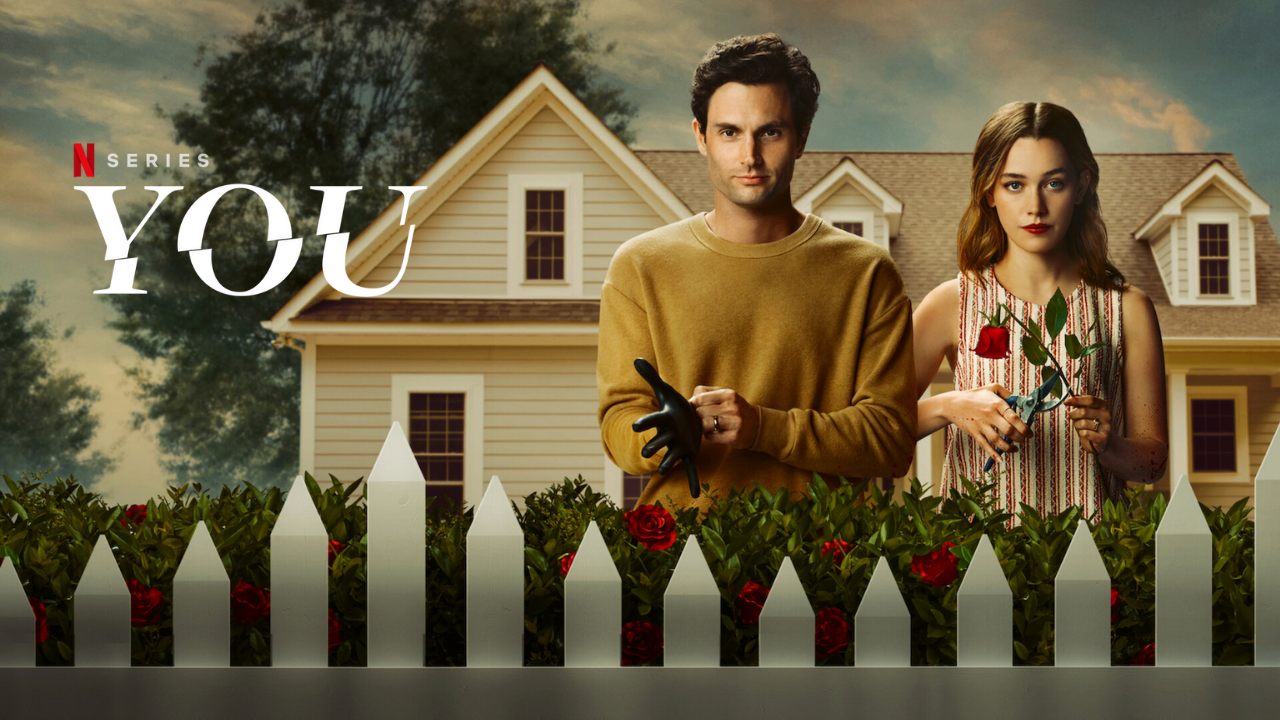