Escape from Mogadishu (Korean: 모가디슈; RR: Mogadisyu) is a 2021 South Korean action drama film, directed by Ryoo Seung-wan and starring Kim Yoon-seok, Jo In-sung, Heo Joon-ho and Kim So-jin.[4] The film, based on real events, is set during the Somali Civil War and the two Koreas’ efforts to be admitted to the United Nations in the late 1980s and early 1990s. It depicts details of a perilous escape attempt made by North and South Korean embassy workers stranded during the conflict. 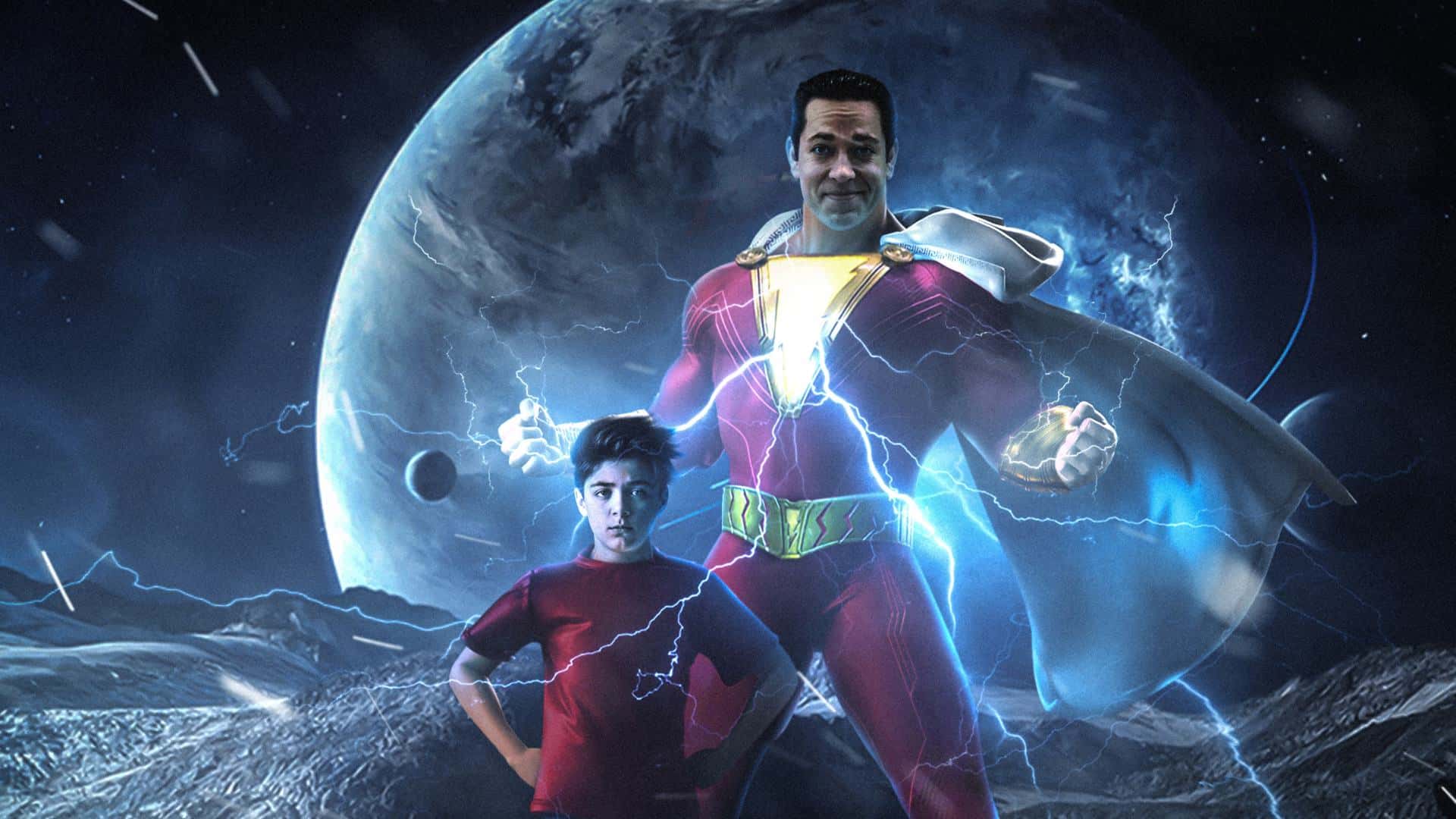 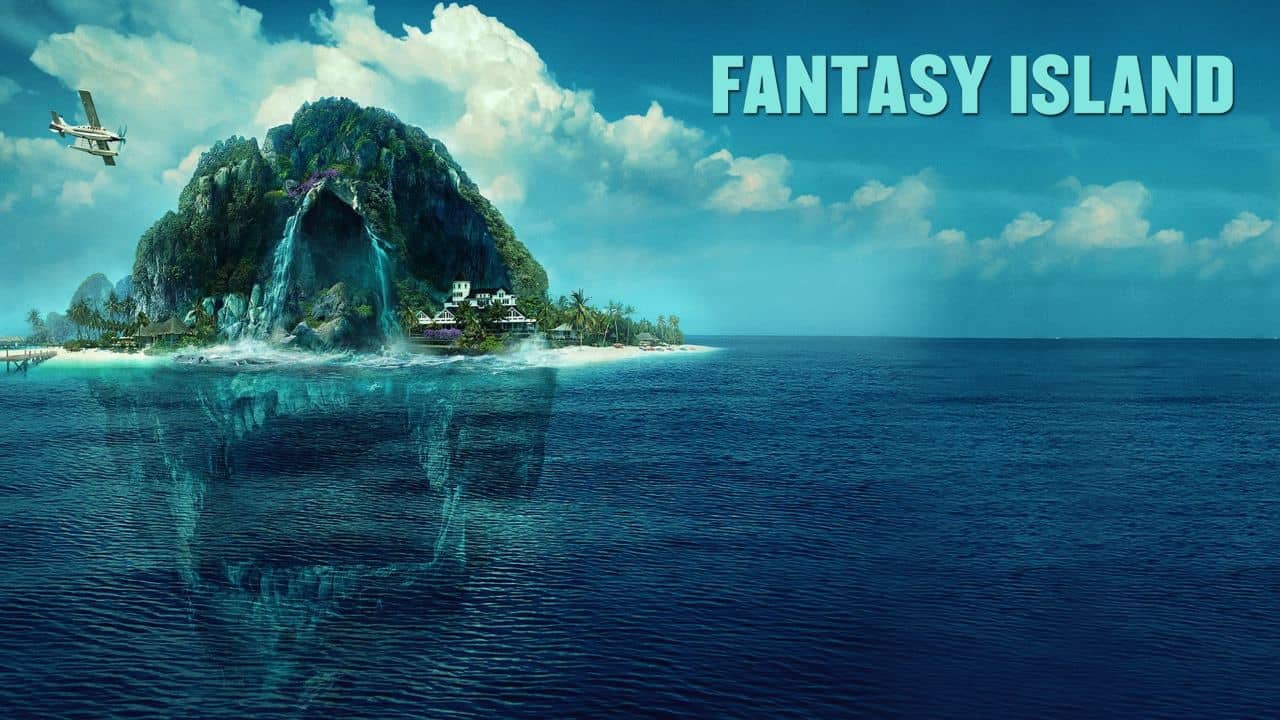 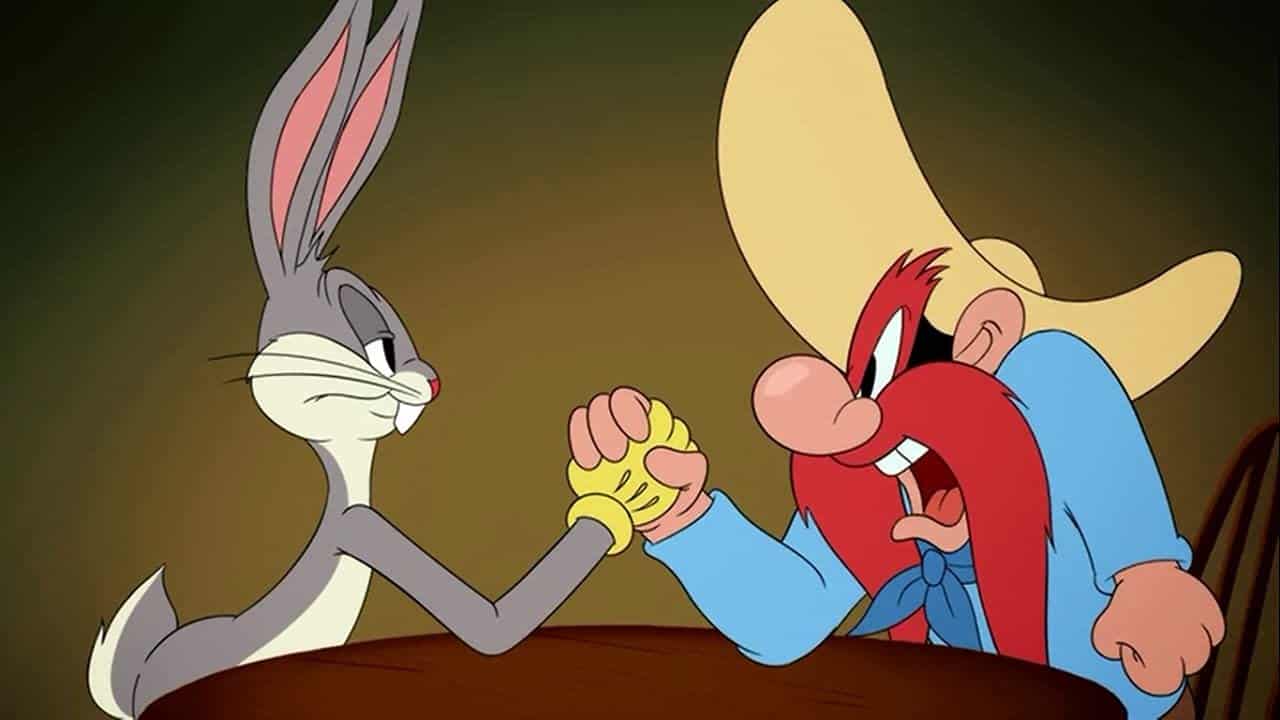