Everybody Loves Raymond is an American sitcom television series created by Philip Rosenthal that aired on CBS from September 13, 1996, to May 16, 2005, with a total of 210 episodes spanning over nine seasons. 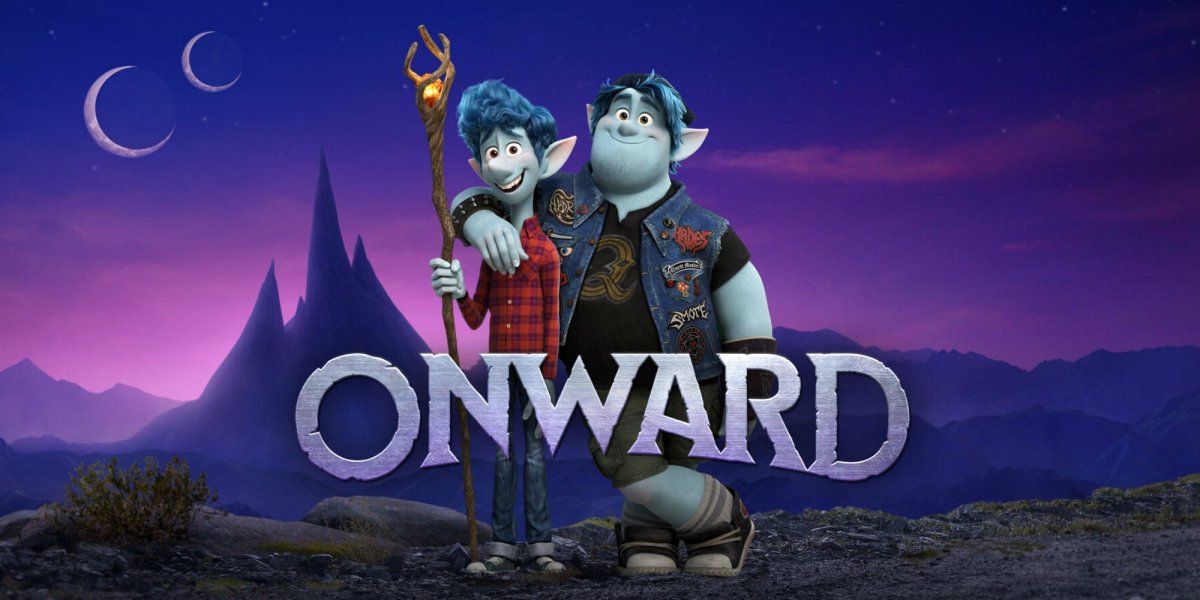 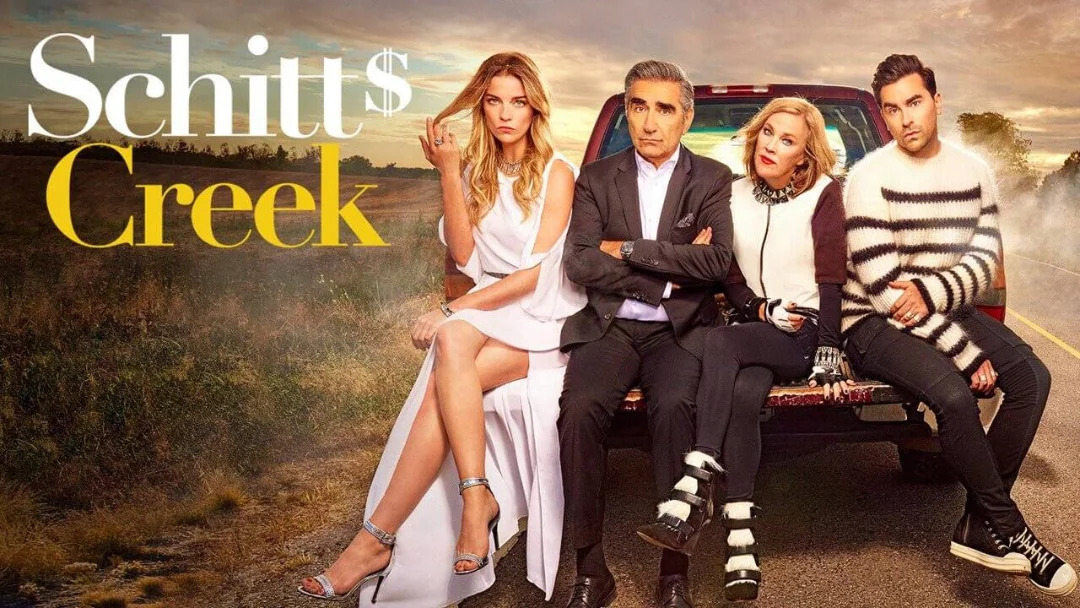 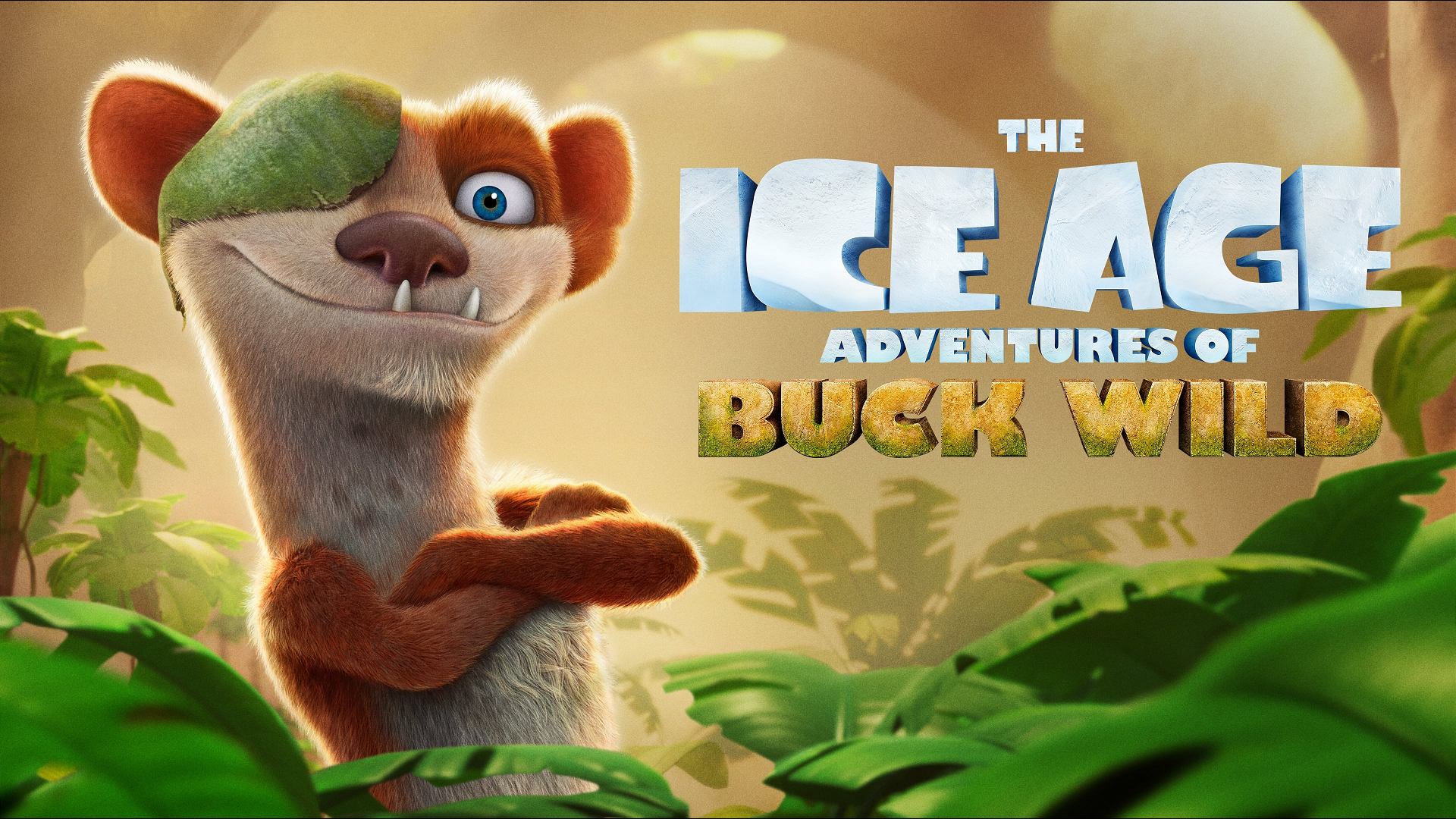