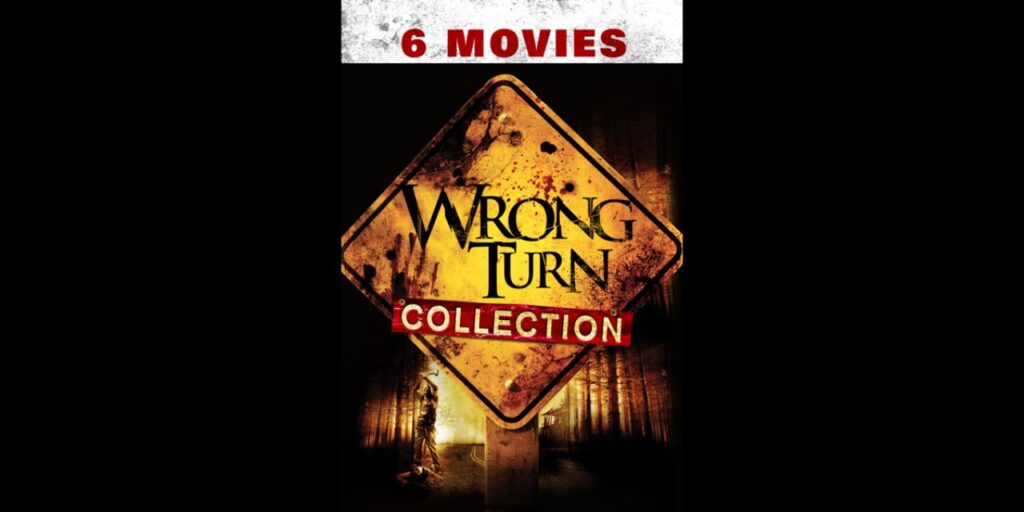 TWrong Turn is an American horror film series created by Alan B. McElroy. The series consists of six films, with a seventh in the making.