Fatherhood is a 2021 American comedy-drama film directed by Paul Weitz from a screenplay by Weitz and Dana Stevens, based on the 2011 memoir Two Kisses for Maddy: A Memoir of Loss and Love by Matthew Logelin. The film stars Kevin Hart, Alfre Woodard, Frankie R. Faison, Lil Rel Howery, DeWanda Wise, Anthony Carrigan, Melody Hurd, and Paul Reiser, and follows a new father who struggles to raise his daughter after the sudden death of his wife. 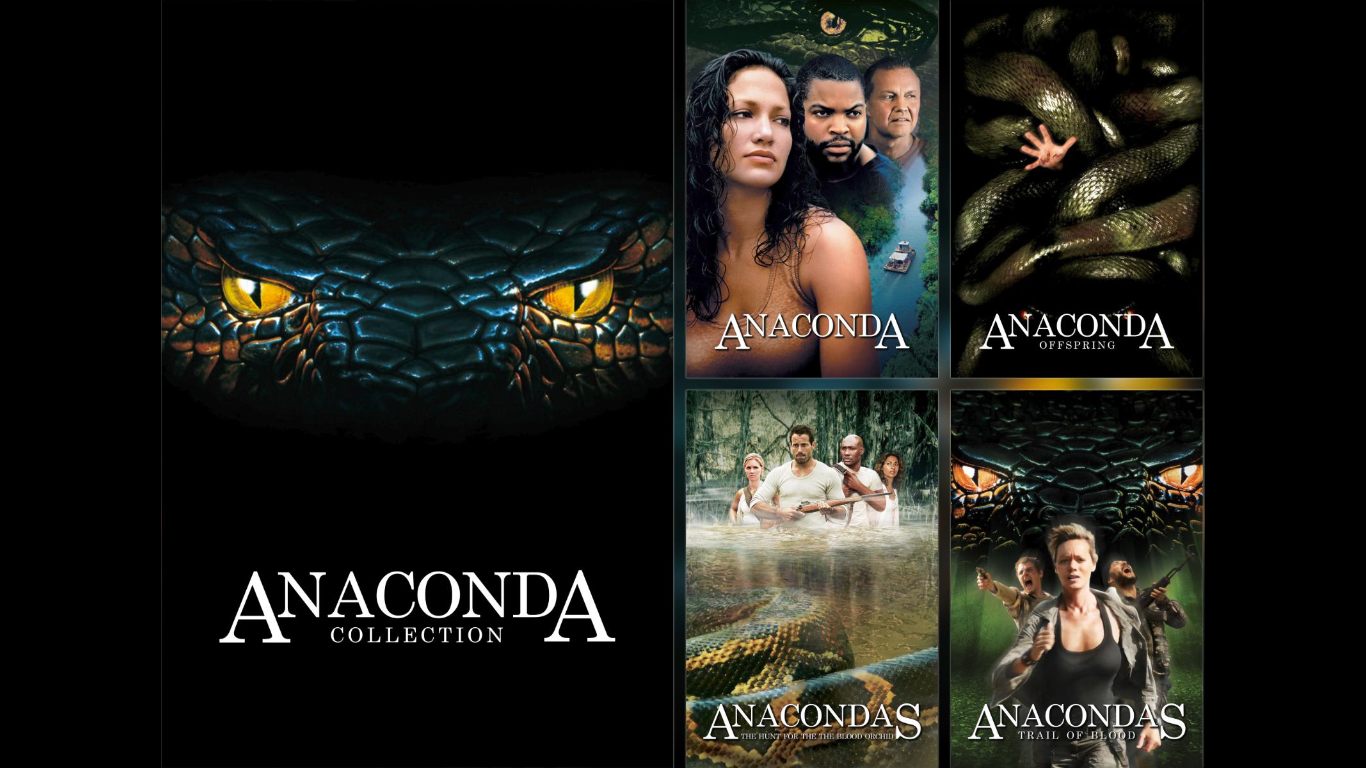 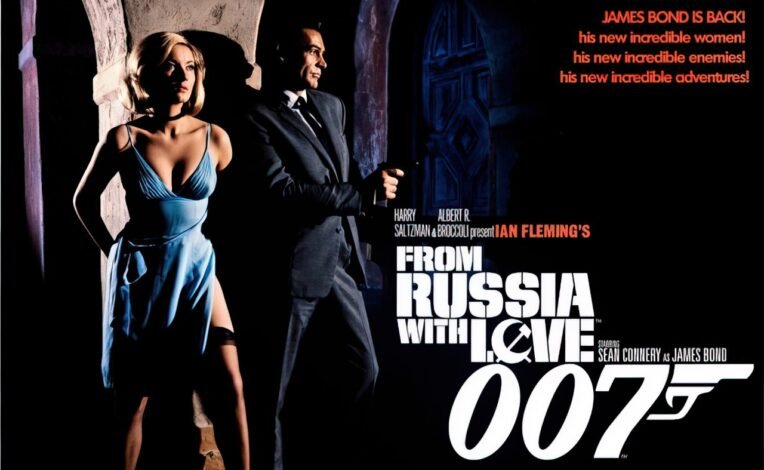 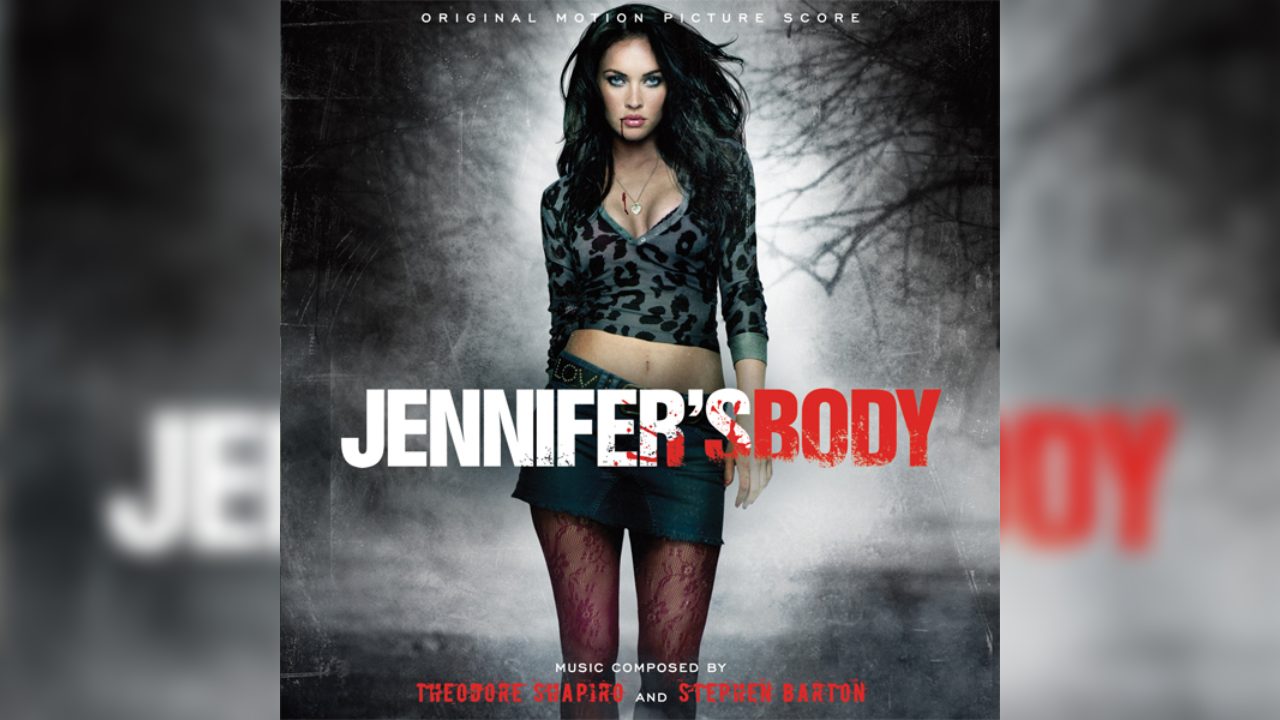