The first season of Fear the Walking Dead, an American horror-drama television series on AMC, premiered on August 23, 2015, and concluded on October 4, 2015, consisting of six episodes. The series is a companion series and prequel to The Walking Dead, which is based on the comic book series of the same name by Robert Kirkman, Tony Moore, and Charlie Adlard. On March 9, 2015, AMC announced it had ordered Fear the Walking Dead to series, with a two-season commitment. The second season, comprising 15 episodes, premiered on April 10, 2016. 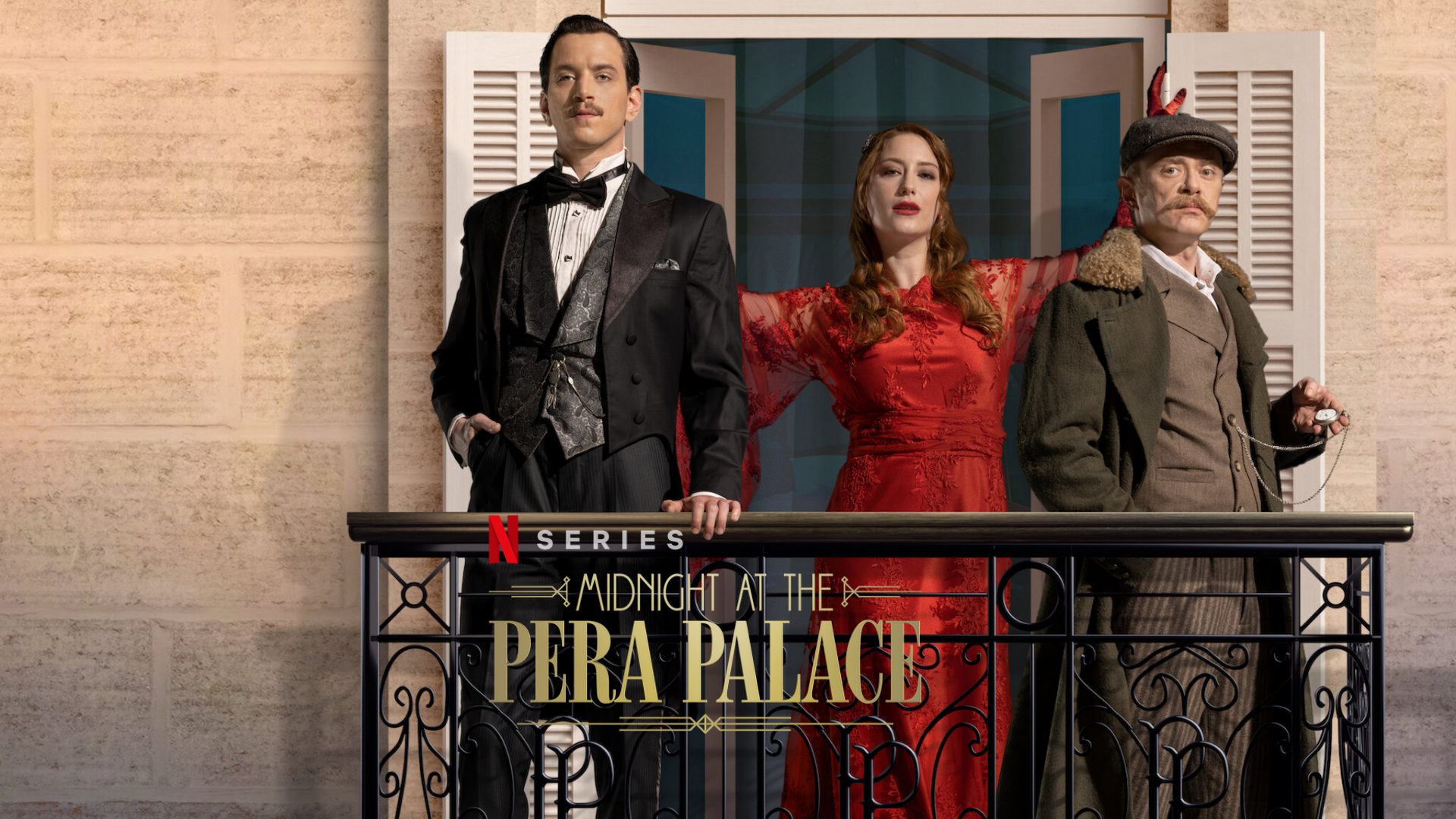 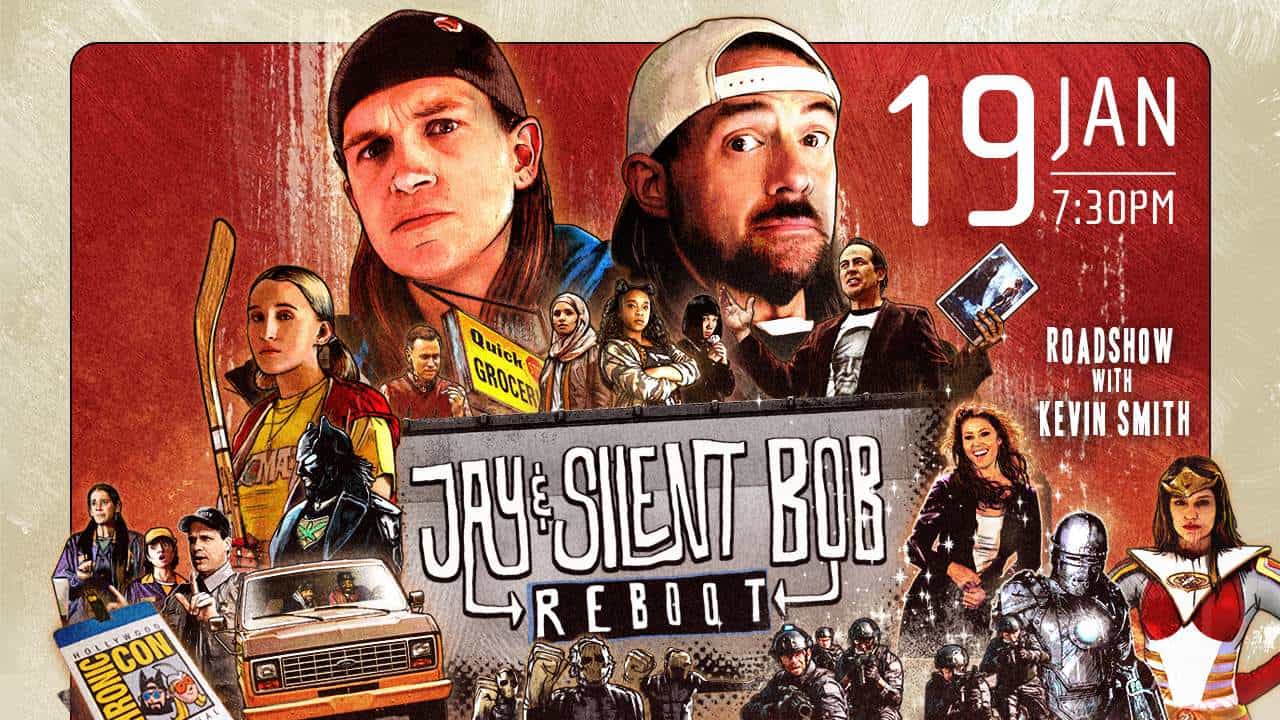