For All Mankind is an American science fiction streaming television series created and written by Ronald D. Moore, Matt Wolpert and Ben Nedivi and produced for Apple TV+. The series dramatizes an alternate history depicting “what would have happened if the global space race had never ended” after the Soviet Union succeeds in the first crewed Moon landing ahead of the United States. 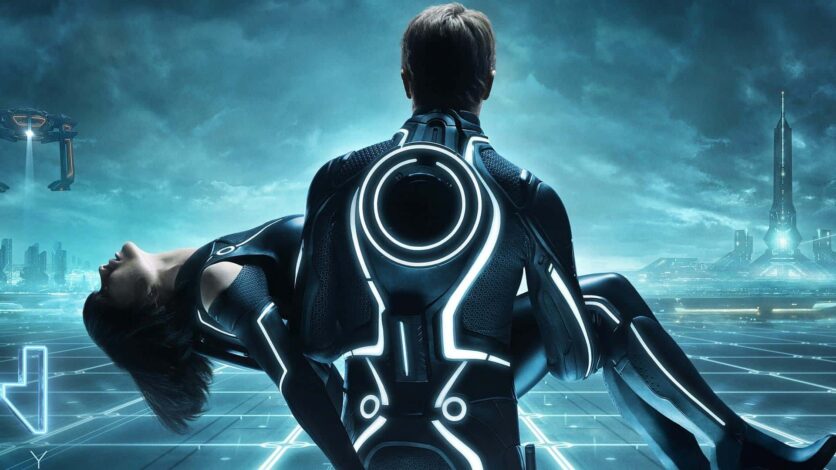 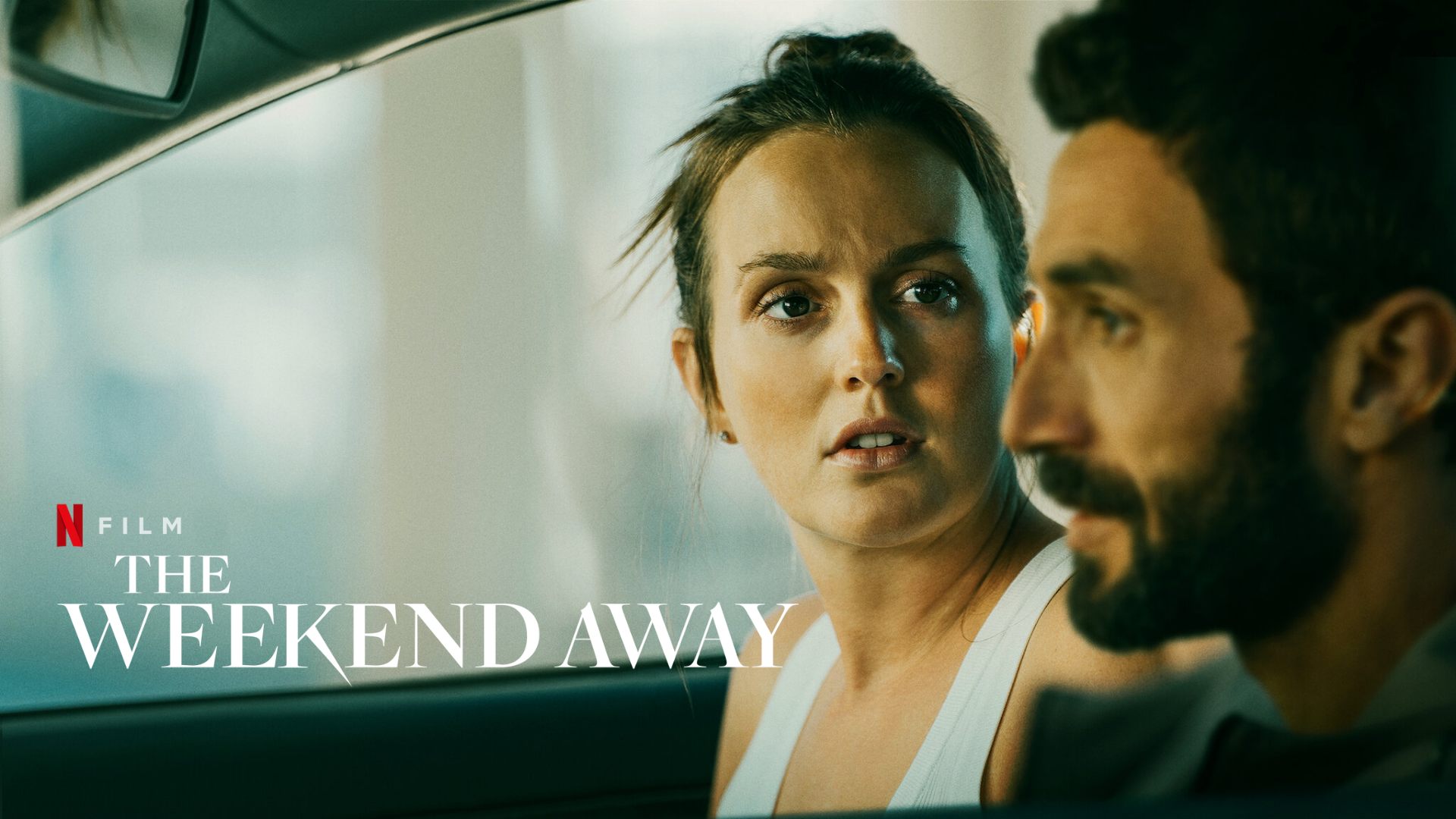 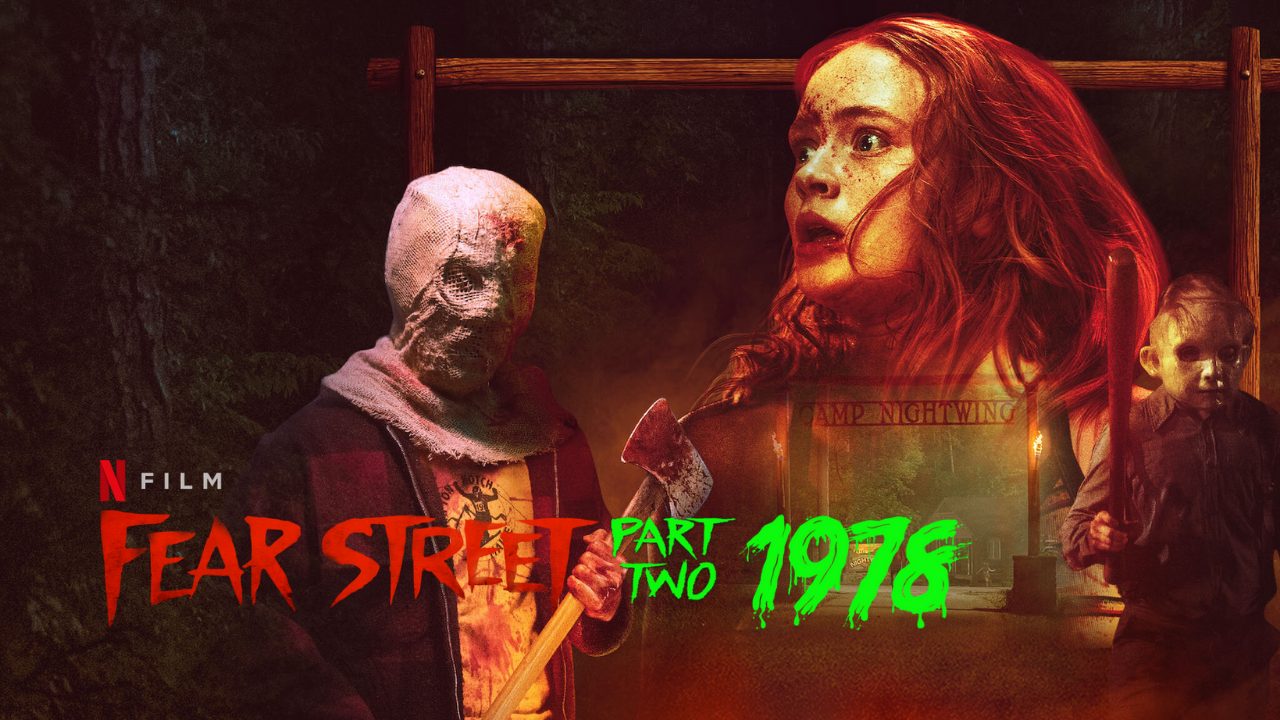