Gaia is a 2021 South African ecological horror thriller film directed and produced by Jaco Bouwer, from a screenplay by Tertius Kapp. It stars Monique Rockman, Carel Nel, Alex van Dyk, and Anthony Oseyemi. It had its world premiere at South by Southwest on March 16, 2021. It was released in a limited release on June 18, 2021, prior to video on demand on June 25, 2021, by Decal. The film received positive reviews from critics, with praise directed at the film’s visuals. 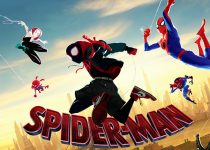 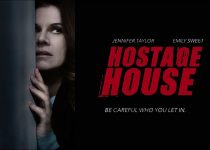 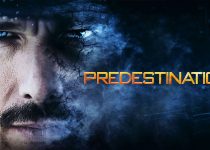