Gnome Alone is a 2017 Canadian-American computer-animated fantasy comedy film directed by Peter Lepeniotis and written by Michael Schwartz and Zina Zaflow, from a story by Robert Moreland. The film was first released in October 2017 in Cyprus, Greece, Romania, and Israel. 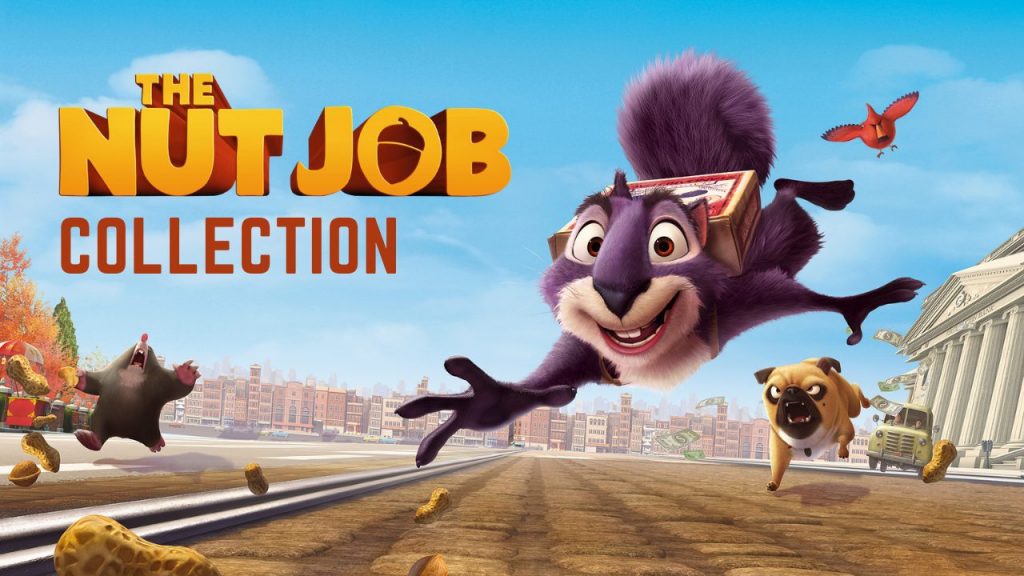