Goal II: Living the Dream is the sequel to the football film Goal!. It was written by Mike Jefferies, Adrian Butchart and Terry Loane and directed by Jaume Collet-Serra. It was released on 9 February 2007 in the United Kingdom and 29 August 2008 in the United States. 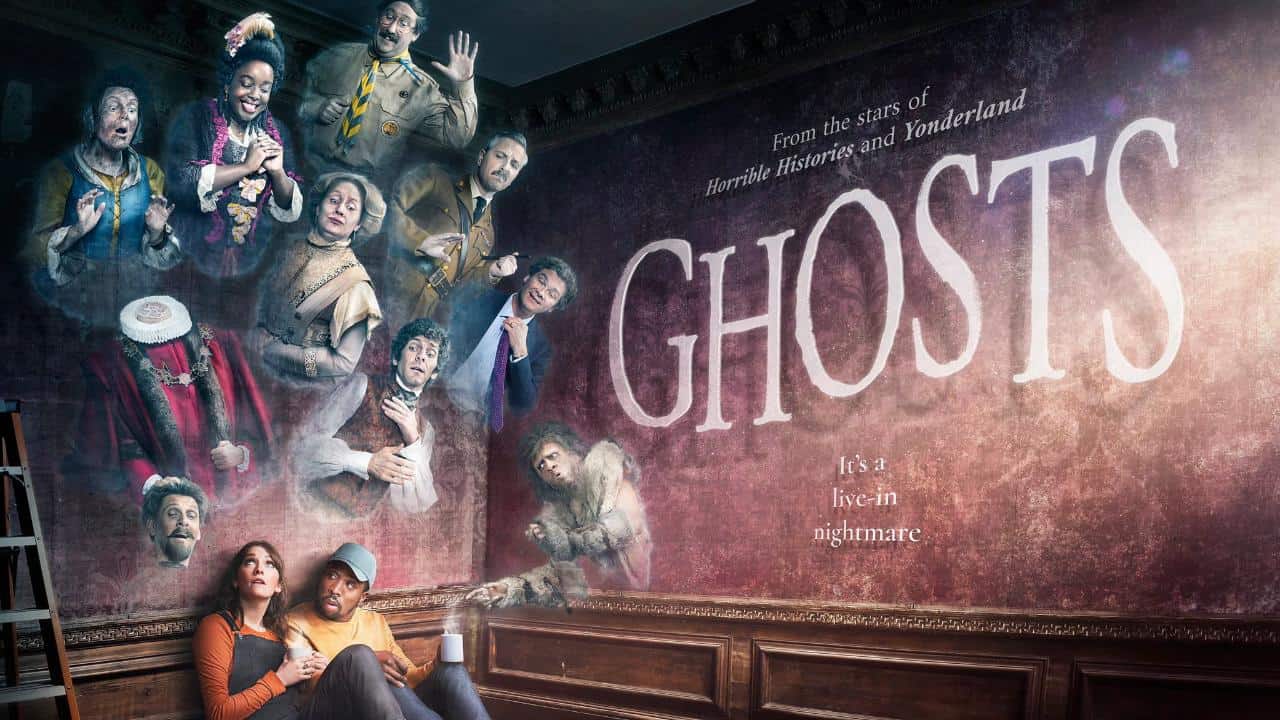 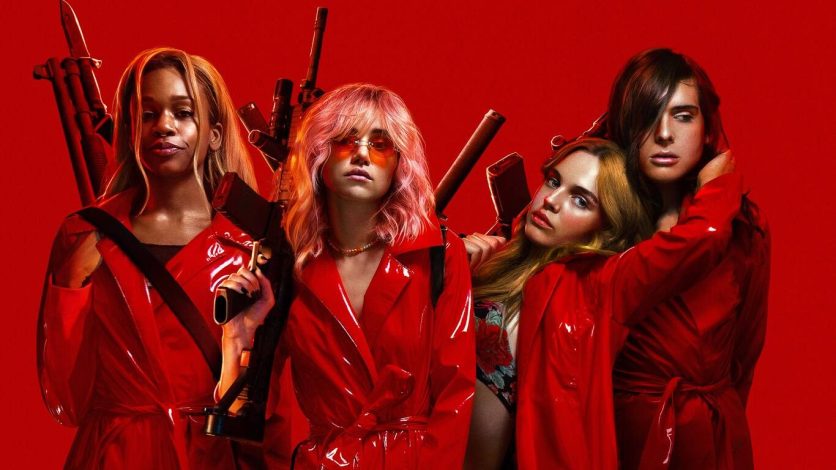 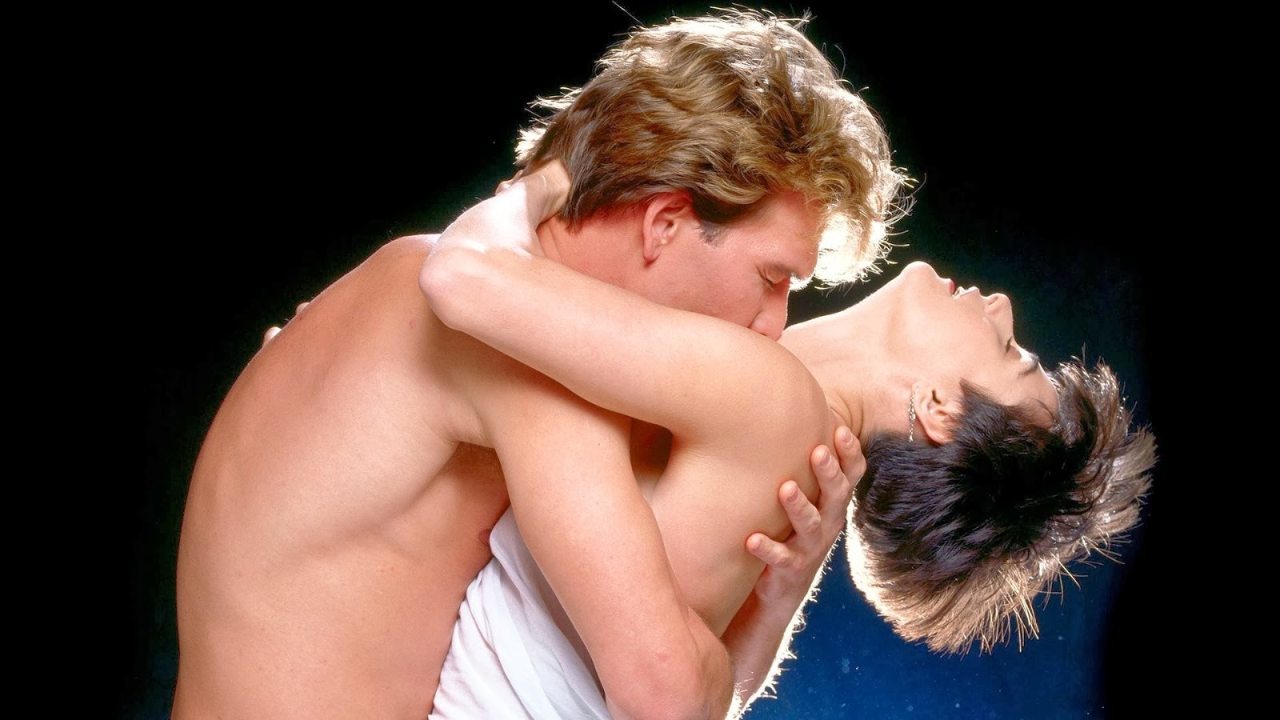