Godzilla is a 2014 American monster film directed by Gareth Edwards. It is a reboot of Toho’s Godzilla franchise and is the 30th film in the Godzilla franchise, the first film in Legendary’s MonsterVerse, and the second Godzilla film to be completely produced by a Hollywood studio. 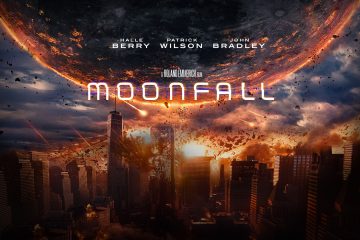 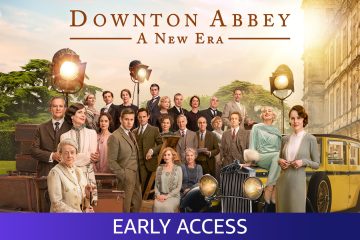 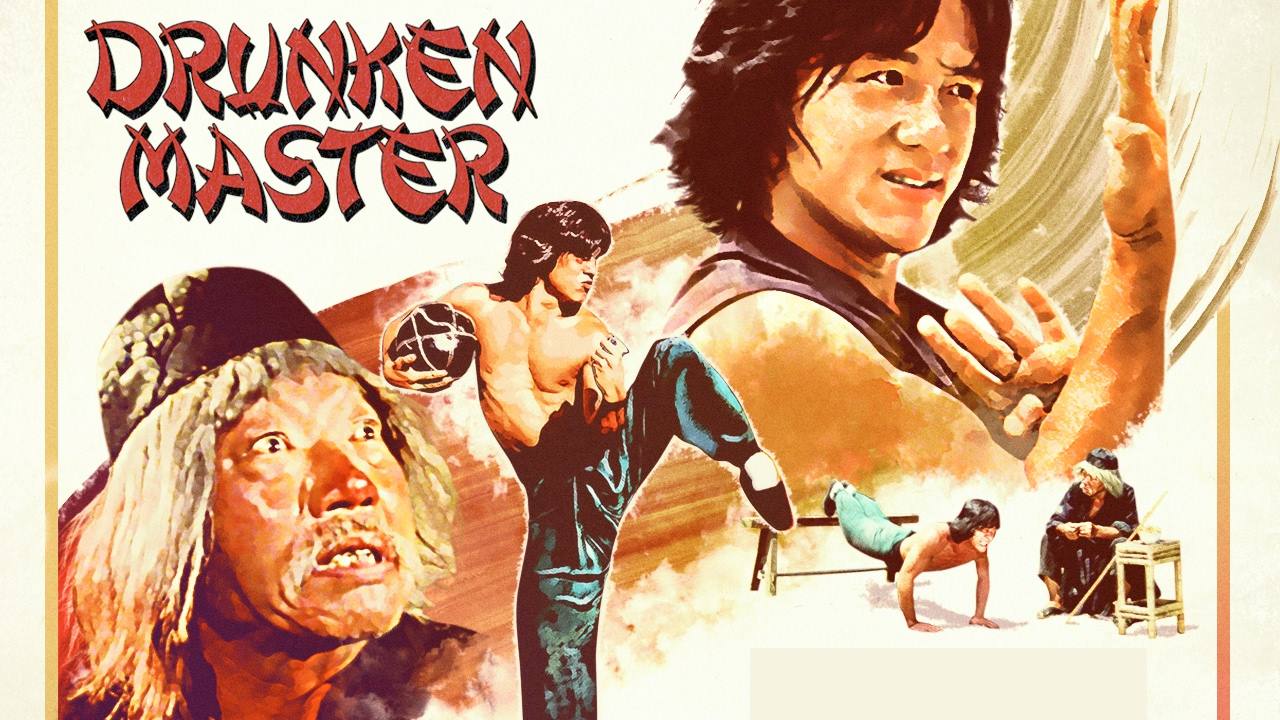