Godzilla: King of the Monsters is a 2019 American monster film directed by Michael Dougherty and co-written by Dougherty with Zach Shields. 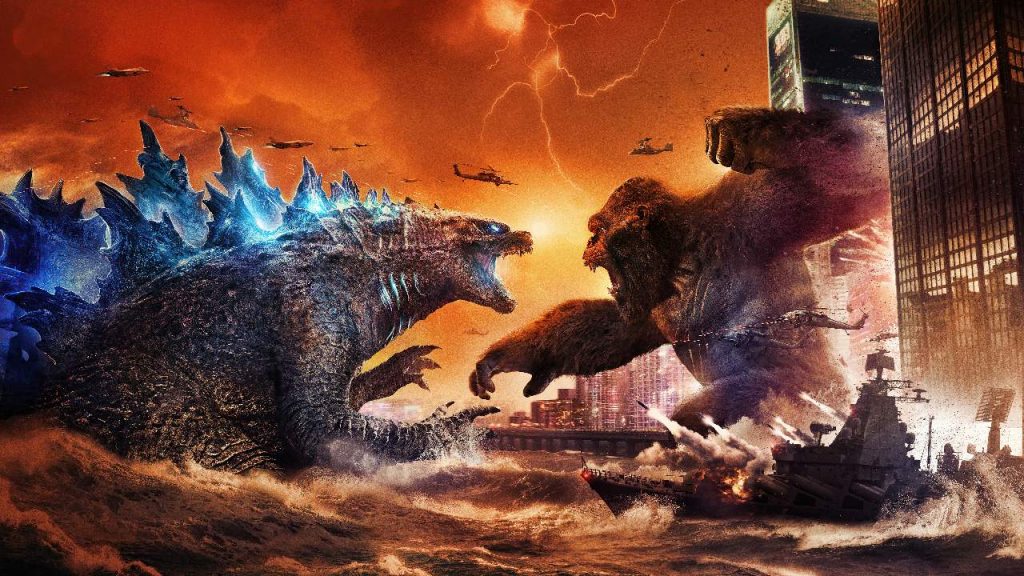 BUGodzilla vs. Kong is a 2021 American monster film directed by Adam Wingard. A sequel to both Godzilla: King of the Monsters (2019) and Kong: Skull Island (2017), it is the fourth film in Legendary’s MonsterVerse, the 36th film in the Godzilla franchise, the 12th film in the King Kong franchise, and the fourth Godzilla film to be completely produced by a Hollywood studio. 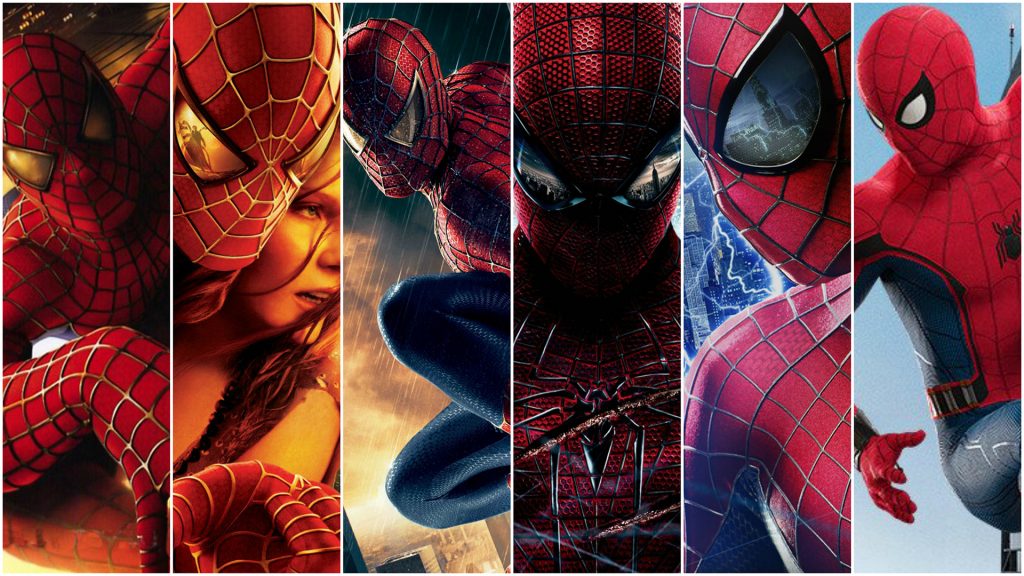